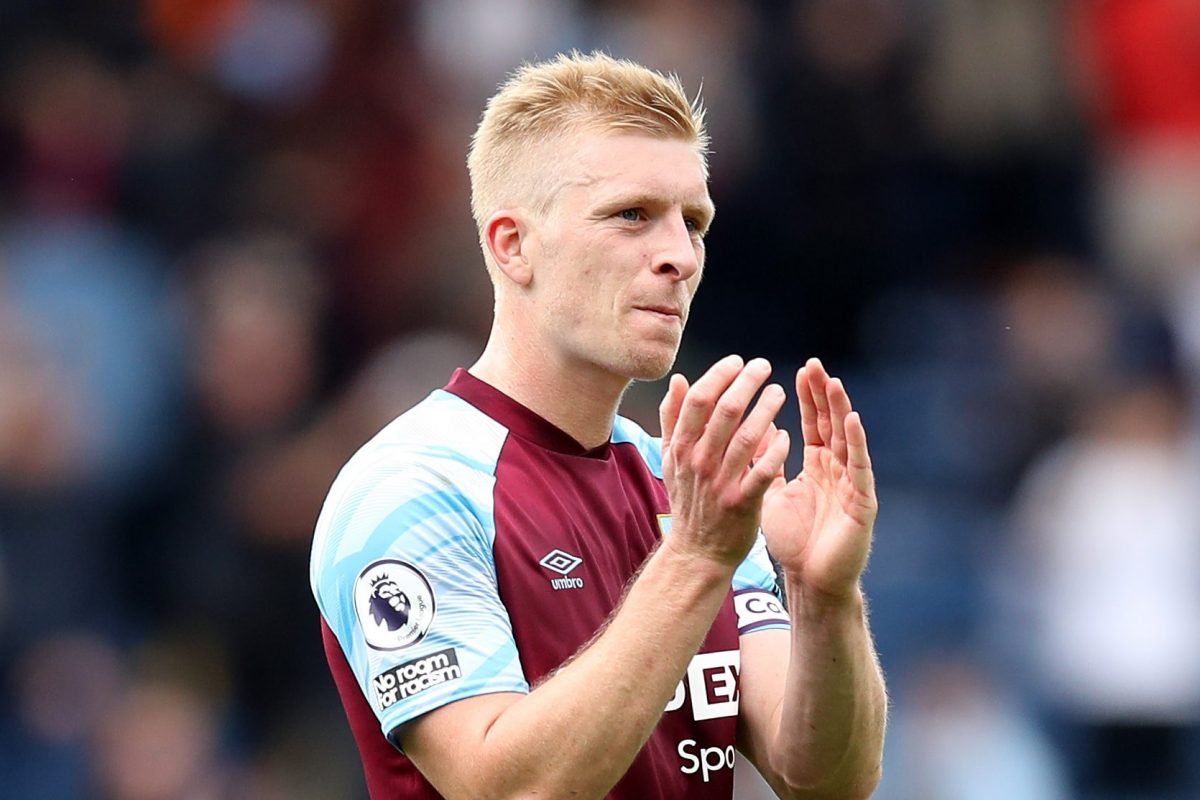 The Hammers are believed to be in the market for a centre-back following the long-term injury suffered by Angelo Ogbonna.

Mee is out of contract at the end of the current season and could therefore be available at a reduced rate in January.

According to a report from Claret & Hugh, as cited by  RumorsTransfersNews24/7 on Twitter, Irons boss David Moyes is considering a swoop for the 32-year-old.

The report claims that West Ham will weigh up the possibility of singing the twice-capped England Under 21 ace for a ‘knock-down fee’ having previously been interested in Clarets’ teammate James Tarkowski.

This season Mee, who was described as a ‘top-class professional’ by Sean Dyche, has scored once in eight Premier League outings.

Valued at £5.4million (Transfermarkt), the no-nonsense central defender would still represent huge value for money at the right price.

Vastly experienced at the top level, Moyes would be adding a player ready-made to fill the void left by Ogbonna.

Albeit unlikely Burnley would be willing to sell their captain to a domestic rival, given the dwindling contract they may be left with little choice but to accept incoming offers.