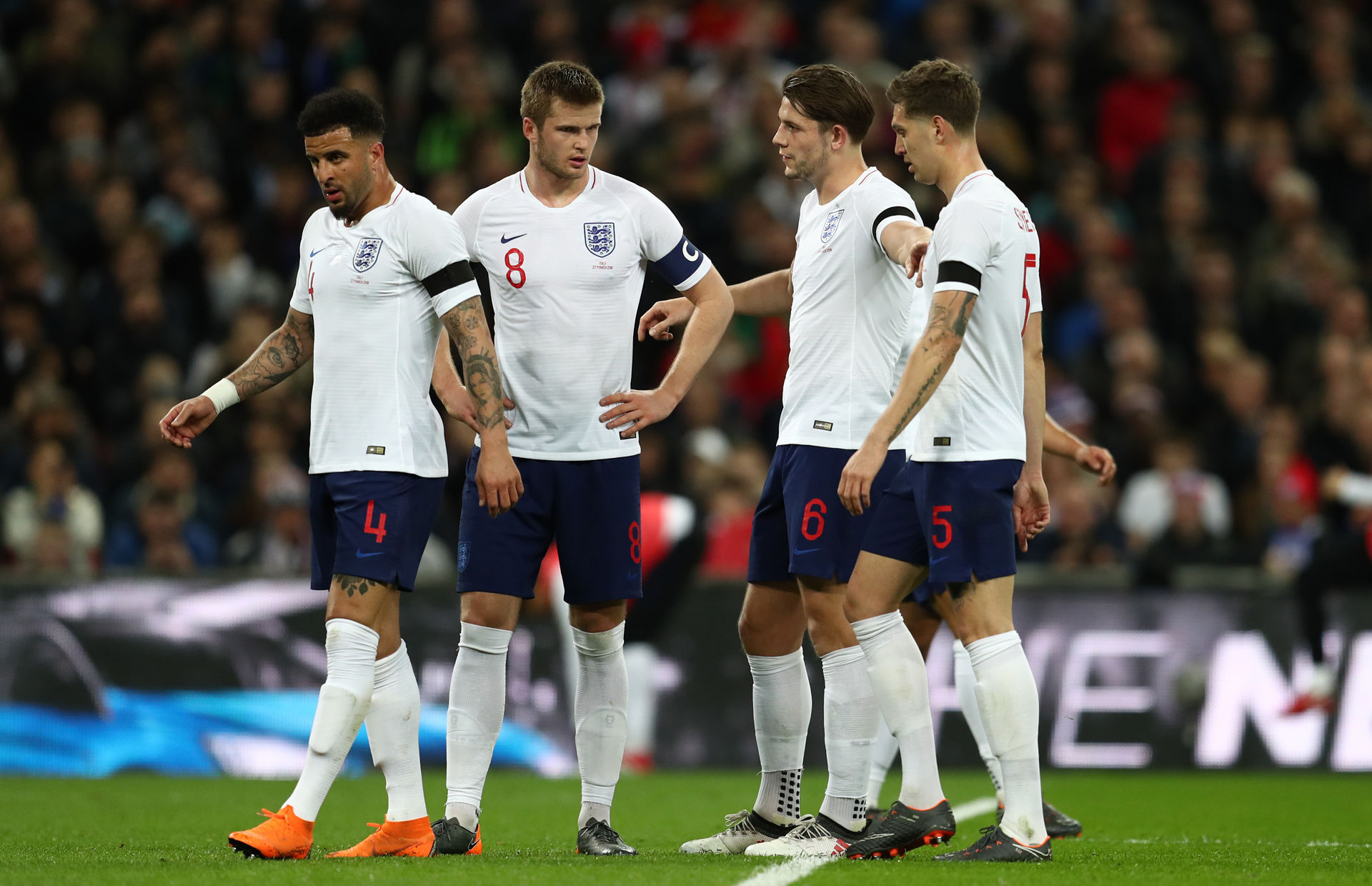 That’s according to The Athletic, who claim that Tarkowski is all set to leave Turf Moor in the summer of 2022.

Tarkowski has allegedly made his position clearly to Burnley, telling them that he wants to go at the end of the season.

Tarkowski is out of contract in the summer and can simply walk away from Burnley for nothing.

Only ‘extreme’ circumstances would change Tarkowski’s mind, as he wants to join a perceivably ‘bigger’ Premier League side.

Tarkowski to Newcastle or West Ham?

An England international with more than 150 Premier League appearances to his name, Tarkowski is unsurprisingly attracting interest.

The Telegraph claim that Tarkowski is expected to become one of the first signings for Newcastle United’s new owners.

That presents a real window for Newcastle to sign Tarkowski in January, adding a ‘top player’ in the words of Sean Dyche, with his leadership exactly what Newcastle need.

In other news, Liverpool plan to sign £8.5m player in January, blow for Antonio Conte