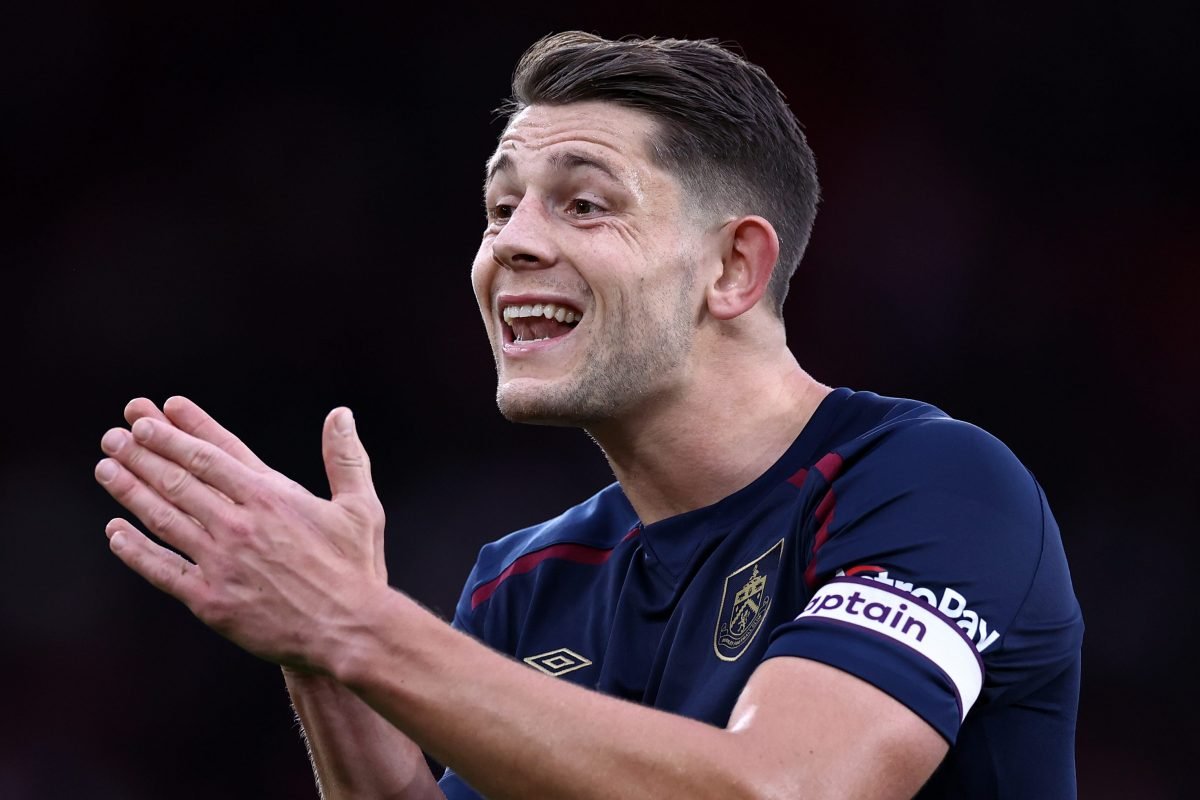 The Hammers actively pursued the 28-year-old last summer before being priced out of the running by the Lancashire club.

However, fast approaching the final six months of a deal at Turf Moor and in the wake of the injury to Angelo Ogbonna, it would appear the interest is set to be reignited.

That’s according to a report from The Evening Standard, as cited by From The Anvil – West Ham on Twitter.

The report claims that several clubs have shown an interest as the twice-capped England man prepares to leave Burnely after five years.

Despite a difficult start to the season in the North West, Tarkowski, recently hailed as ‘outstanding’ by Sean Dyche, has earned an impressive 7.13 average Sofascore rating from 11 Premier League outings.

Valued at £22.5million (Transfermarkt), West Ham should be testing the Burnley resolve in January as the club prepare to lose their prized asset for nothing.

Irons’ boss David Moyes is clearly a huge admirer and Ogbonna’s long-term absence presents a problem that the Englishman could well solve.

Even at the mooted £20million, the Hammers would be landing themselves a quality top-flight operator at a bargain fee.