Chelsea fans point to title-winning pattern after draw with Burnley

Posted Saturday 6th November 2021 on Pain In The Arsenal

Thomas Tuchel bemoans Burnley were 'lucky' and 'stole a point'

Burnley were 'lucky' to get a point - Tuchel

Chelsea verdict: Barkley's fortunes about to change after standing ovation 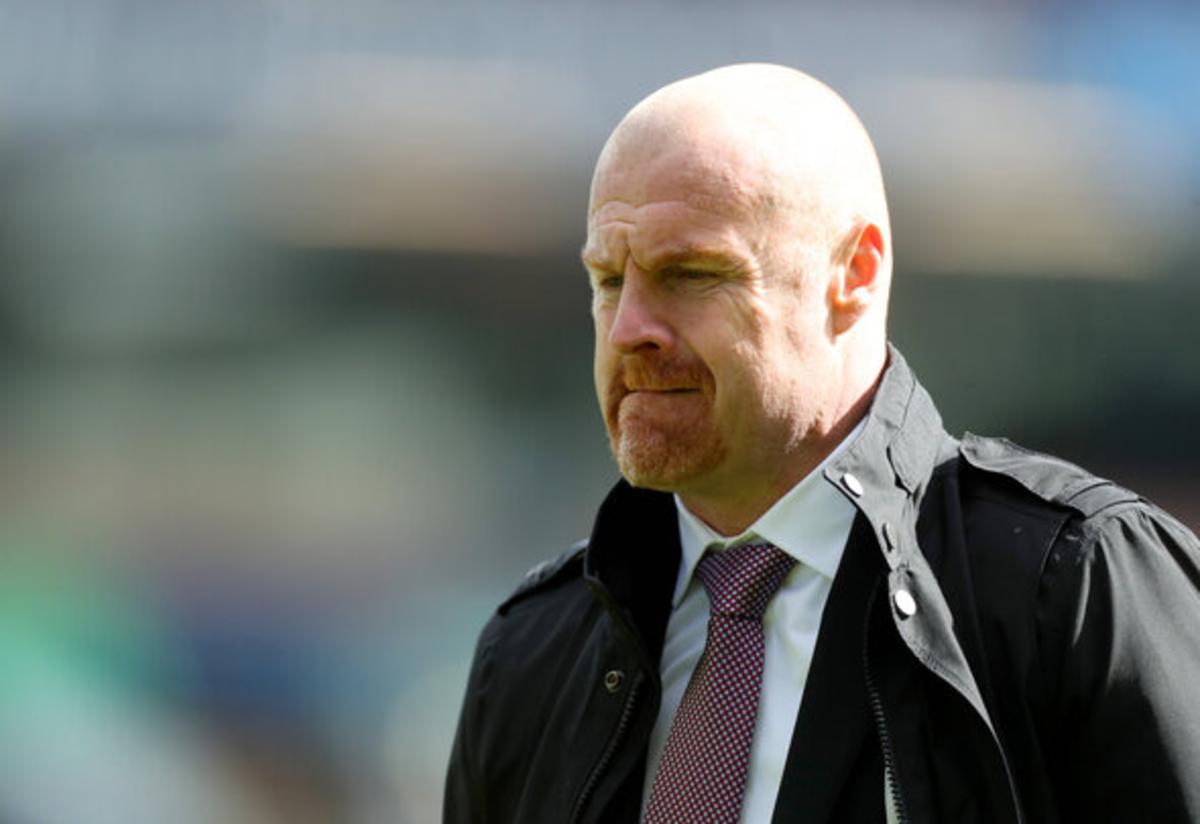 Rangers could consider a swoop for current Burnley boss Sean Dyche to take their vacant role at Ibrox.

The Times has reported that the likes of Giovanni van Bronkhorst are also in the running as the speculation heats up.

Dyche is currently one of the longest-standing managers in the Premier League at Turf Moor and could consider an exit from Turf Moor.

It would be a very costly move.

Rangers would need to use their compensation to pay Dyche out of his current deal at Turf Moor.

Dyche was favoured at Ibrox before Steven Gerrard came in more than three years ago, but things have changed since then.

It was former Director of Football Mark Allen who was the big fan, but it is unknown if that is shared and has continued through the current board.

Ross Wilson has also worked closely with Dyche before, with both at Watford earlier in their careers.

It looks as though we are going to be targeting our next manager from someone who is currently out of work.

After big losses over the past year, the Bears are not in a position to be paying out compensation and Burnley would likely demand big money.

Dyche is a no-nonsense manager, but he is someone who looks to survive every single year and has no real experience of delivering consistent silverware alongside European football.

With the likes of Gennaro Gattuso and Giovanni van Bronkhorst also linked, it would be surely smarter to target those sort of names.

The race is already starting to heat up, and we expect some of these names to start being crossed off the list sooner rather than later.

In other Rangers news, Kris Boyd has destroyed one Bears star this week over an embarrassing stat from this season