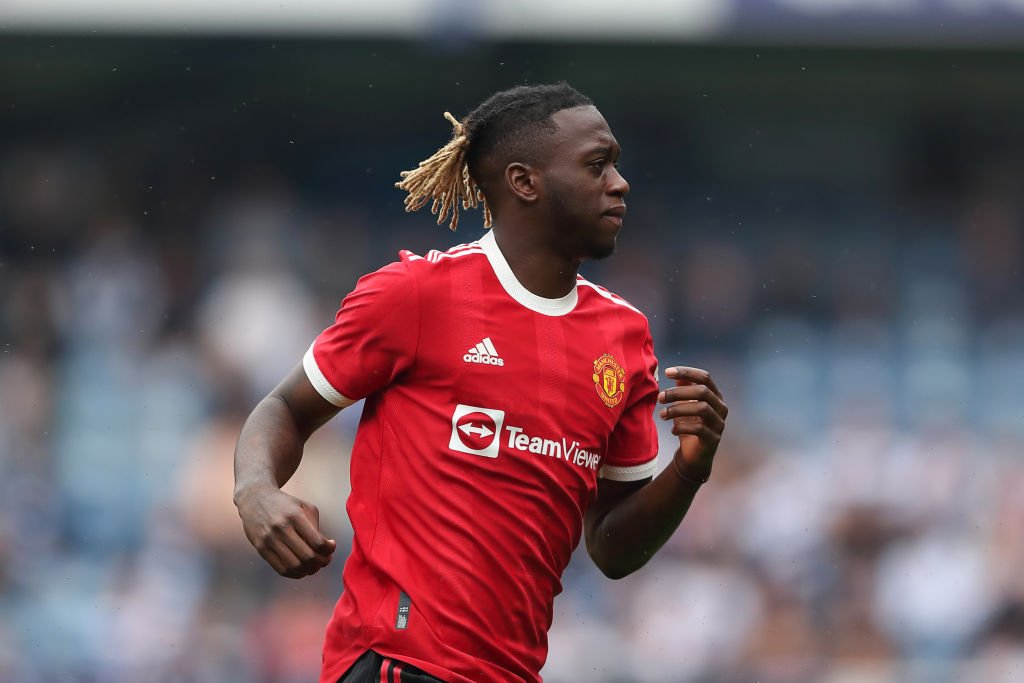 Middlesbrough wanted to sign teenager Tosin Olopade from the Pulse Academy, but moved too slowly and have lost out to Burnley.

That’s according to All Nigeria Soccer, who claim that Boro were keeping track of Olopade’s progress for a long time.

However, they were too slow to get the deal done and have now ended up missing out.

After interest from Huddersfield Town, Ipswich Town and even Sporting in Portugal, Olopade has decided to join Burnley.

The Clarets have given Olopade, 17, a two-and-a-half-year deal until the summer of 2024.

The expectation is that Olopade will go straight into Burnley’s Under-18’s, but with the hope of him becoming a Premier League player.

One part of the report should really frustrate Middlesbrough, and that’s with the claim that Olopade is similar to Manchester United’s Aaron Wan-BIssaka.

Wan-Bissaka cost United a huge £50million in 2019, and if Olopade can become worth even a fraction of that price, Burnley will be delighted.

Let’s see if Middlesbrough regret missing out. Nothing will really dampen the mood at the Riverside Stadium following the exciting appointment of Chris Wilder, but missing out on a talented youngster through being too slow may concern some.

In other news, Purslow not particularly keen on high-profile Aston Villa candidate