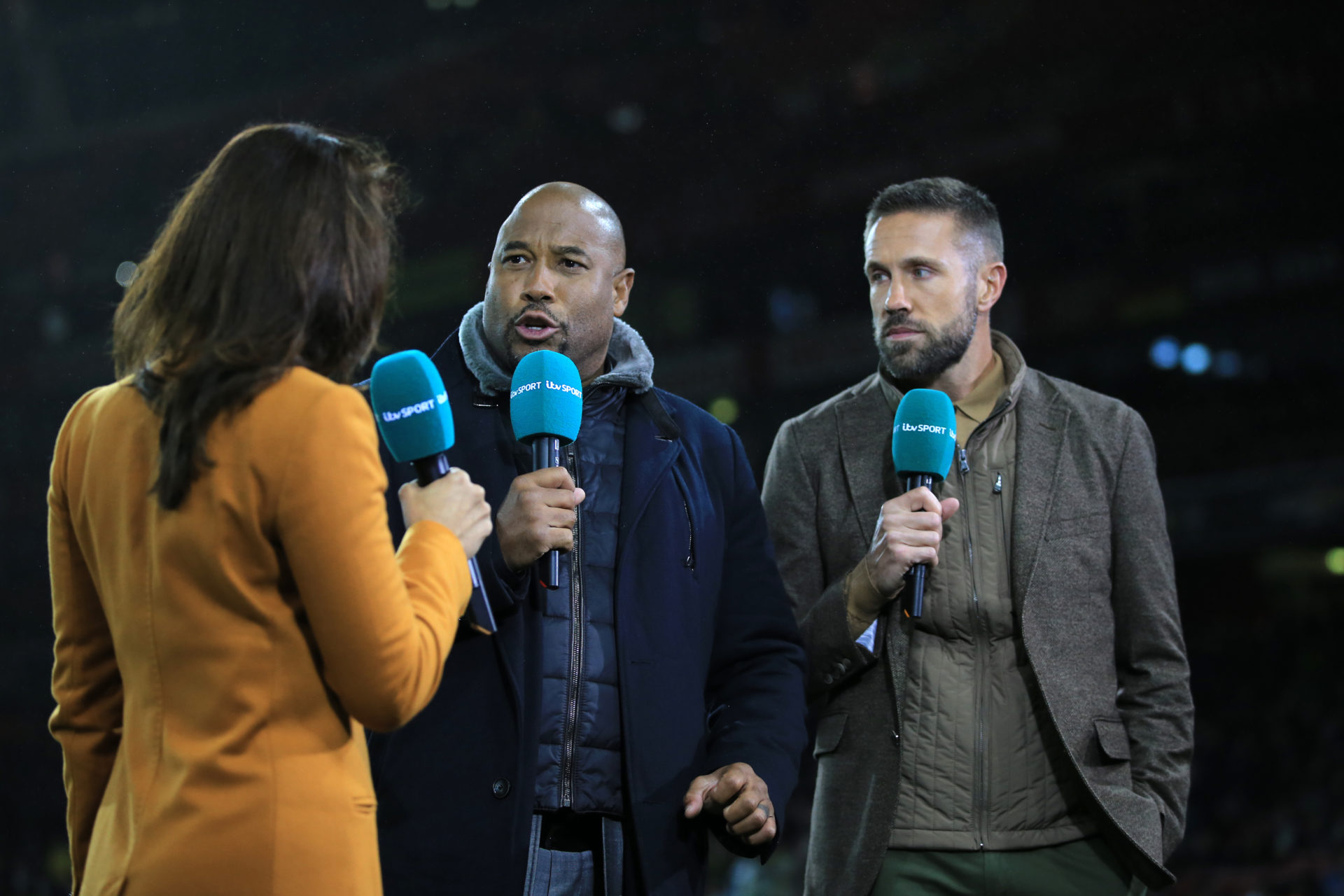 Ross Barkley delivered a lively performance as the Leeds and Newcastle United transfer target made a rare start for Chelsea, to catch Matthew Upson’s eye on BBC Radio 5 Live.

Thomas Tuchel gave the 27-year-old his first opening role for a Premier League fixture this season against Burnley on Saturday. Barkley enjoyed 73-minutes on the pitch against the Clarets, as Sean Dyche’s visitors held the Blues to a 1-1 draw.

His previous three appearances had each come from the bench, totalling just 53-minutes. While playing a further 112-minutes over two EFL Cup and two Champions League outings.

Barkley replaced Hakim Ziyech in Chelsea’s line-up against Burnley for only his second start of the season so far in all competitions. But proved to Upson he deserved his place, with a composed display personifying the Blues’ game and always wanting to impact the flow.

“That’s why Jorginho came and gave him a little pat on the back, because he can see he’s trying. Barkley knows he has to play really well to stay in this team, and he’s playing well.”

Later adding (16:25): “Great, slick football from Chelsea. They’ve been so composed with the ball, never panicked. Ross Barkley has been the perfect example of that.”

Barkley saw his chance to impress in Chelsea’s side against Burnley and grabbed it with both hands, amid reported interest from Leeds and Newcastle in a January transfer.

The £96k-a-week dynamo stormed around the Stamford Bridge pitch, but did spurn his best chance to score. Blazing a long-range shot over the bar on the stroke of half-time.

Newcastle and Leeds may take note of Barkley’s performance, as they finalise their January transfer plans. 90min claim the Toon and Whites both like the 33-cap England midfielder, who Tuchel is willing to let leave four-years after joining Chelsea from Everton for £15m.

Intermediaries have also reached out to the Magpies’ to discuss their interest in the former Leeds loanee. With the St James’ Park outfit’s new Saudi-led hierarchy drafting shortlists for a potential large investment, but also aware the threat of relegation could play a part.