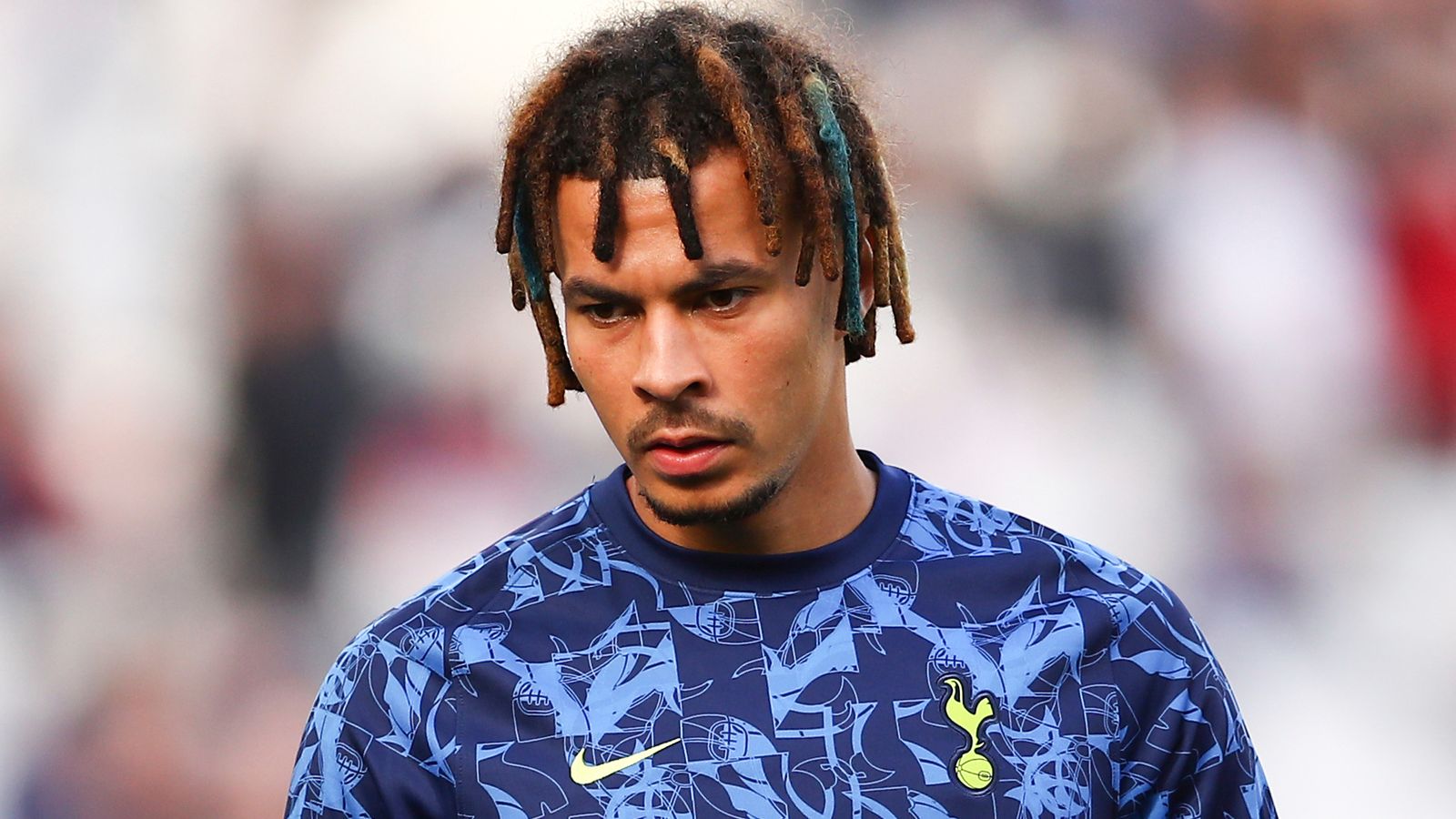 Dele Alli and Harry Winks are set to be left out of Tottenham's squad to face Burnley in the Carabao Cup fourth round on Wednesday night.

The duo are fit but Spurs boss Nuno Espirito Santo will not turn to either midfielder for the tie at Turf Moor, casting further doubt on their futures at the club.

Dele and Winks were in the starting XI for last week's 1-0 defeat to Vitesse in the Europa League, but neither player featured in Sunday's loss to West Ham by the same scoreline.

Winks was not in the matchday squad at London Stadium, while Dele was an unused substitute as West Ham overtook Spurs in the Premier League table.

Dele had started the first six Premier League fixtures of the season, showing signs he may get more game-time under Nuno after falling out of favour under previous head coach Jose Mourinho.

However, he has not played a single minute of league football since he came off at half-time in the 3-1 defeat to north London rivals Arsenal on September 26.

Meanwhile, Winks has made one league start so far this season, and admitted last week he is finding the situation at Spurs "tough".

Winks has been of interest to clubs in Spain in the last year, including Atletico Madrid and Valencia, but he has not been able to secure a loan move away from N17 - and he had hoped to stake a claim under Nuno.

"Listen, I love Tottenham, I've always made that clear, but I want to play regular football," Winks said. "The only way to play your best football and get momentum is when you're playing regularly.

"I'm giving my all for the club, of course I am. They've stuck by me, I've stuck by them, and I want to play for Tottenham. But it is difficult when you're only getting matches here and there. Confidence is low and you don't get that run of games.

"I'm not thinking that far ahead. I've got a lot of games left to go to try and fight for the club. It's important we all stay in the same mindset, the same thought process and we see.

"There's a long way to go, still two months to go [until January] and it's about knuckling down, working as hard as I can and having no regrets.

"When the time is right I'll have a conversation but right now it's important that the team and manager focus on the next game and don't get any distractions from me."