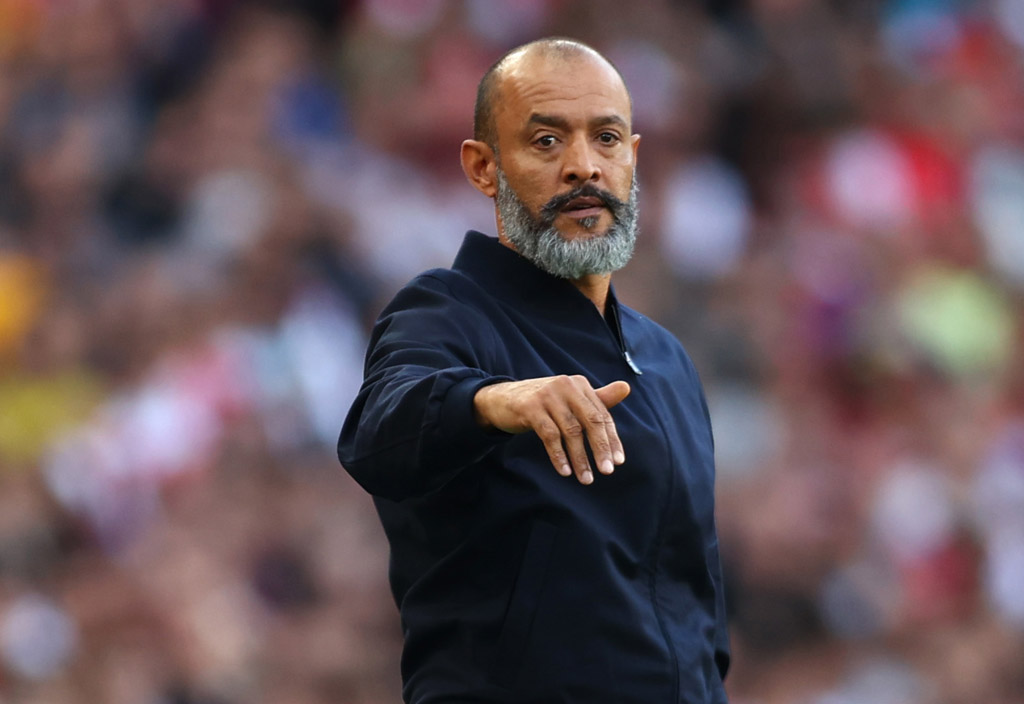 Harry Winks is set to be left out of Tottenham’s matchday squad for their Carabao Cup clash against Burnley amid reports linking the midfielder with a move away from the club, The Evening Standard have revealed.

Winks has started just one Premier League game under Nuno Espirito Santo so far this season, with the midfielder having to be content with game time in the Europa Conference League instead.

The 25-year-old was one of many Spurs stars who put in a poor performance in the club’s 1-0 loss at Vitesse Arnhem last Thursday evening.

Speaking after the game, the England international admitted that it is not easy being part of a two-tier squad system and featuring only in the Europa Conference League.

Winks also admitted that he will have a conversation with Nuno about his future when the time is right.

The midfielder has been linked with a move away from Spurs in January, with a move to Newcastle mooted as a possibility following the Magpies’ Saudi-led takeover.

The Daily Mail reported yesterday that Dele Alli is not expected to be part of the squad that travels to Turf Moor.

The Evening Standard have now revealed that Winks is also set to be left out of the squad along with Alli for the Carabao Cup fourth round tie.

The report further adds that both Winks and Alli are likely to consider their options in January if they continue to be overlooked by Nuno.

I do not believe Winks being left out has anything to do with the interview he gave last week. The fact that he and Dele have not travelled suggests that Nuno is planning on naming a really strong team for this evening’s clash.