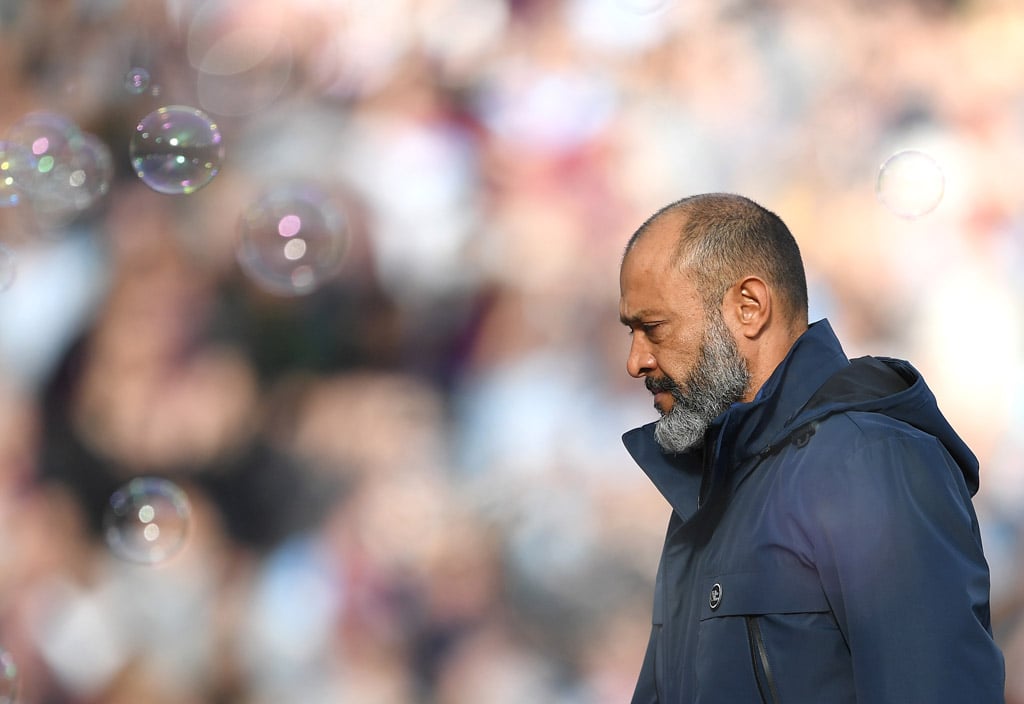 Nuno Espirito Santo has left no doubt as to how importantly Tottenham are taking the Carabao Cup, labelling this evening’s fourth round clash against Burnley as ‘a final’ for his side.

Spurs have struggled for consistency in the Premier League so far this season, currently sitting in sixth place with 15 points after 9 matches of the campaign under their belt.

It has also not been plain sailing for the Lilywhites in the Europa Conference League and they still have some work to do to qualify for the knockout stages.

However, the North Londoners have an opportunity to seal a place in the quarter-final of the Carabao Cup with a victory at Turf Moor this evening.

When asked about the competition, Nuno told The Evening Standard: “The Carabao Cup is an important competition for us. We have to go game-by-game and this game is a final.

“It’s a chance for us to improve our game, to compete well knowing that we have to manage some situations.

“We have players who need minutes, who deserve minutes, but it’s up to us to manage the situation of the players because what we want is to build a competitive team.”

The Spurs boss admitted that his side are under no illusions about the difficulties that Burnley could pose but he insisted that he has been happy with the way his side have been progressing despite their recent results.

He said: “We’re going to face a tough opponent, we know their characteristics – they are very physical, set-pieces, aggressive – but at the same time I think we are improving our game.

Nuno also confirmed that Matt Doherty is available for the clash after recovering from his injury.

“He’s back in the group, that’s good news,” the Portuguese coach said of the former Wolves right-back.

“He’s going to be in the squad, but it’s up to us to decide the right moment to integrate all the players. The only bad news that we have at this moment is Ryan Sessegnon, he’s not able to join us yet.”

A defeat this evening would have been tolerated by some sections of the fanbase had we beaten West Ham on Sunday and moved into the top four. However, following the loss against the Hammers, one does get the feeling that things could get quite nasty if we get dumped out by Burnley this evening. So, this game is crucial for Nuno’s future at the club.