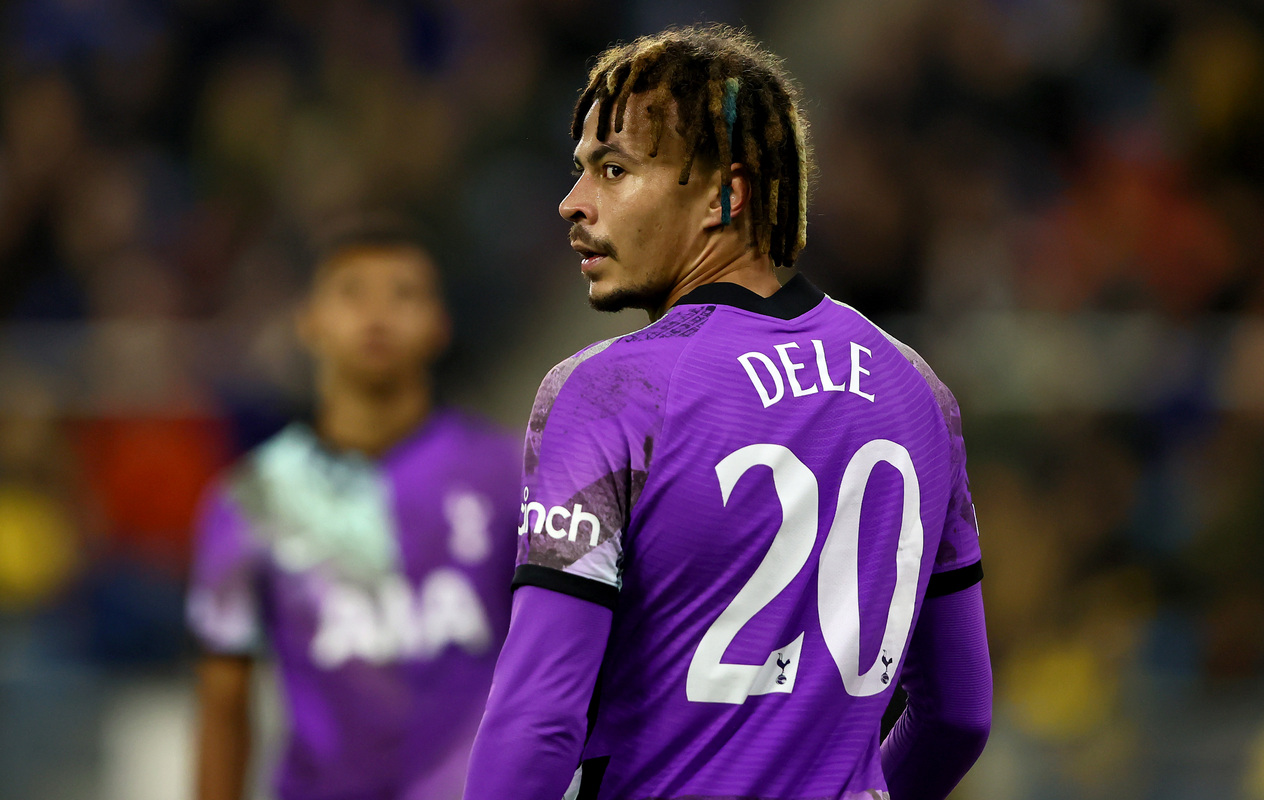 Nuno Espirito Santo has reportedly axed Deli Alli from the Tottenham squad for their clash with Burnley in the Carabao Cup this evening.

Spurs continue their Carabao Cup campaign with a trip to Turf Moor at 7:45pm (BST) tonight. Nuno is hoping to be the man to end the North London side’s long wait for silverware.

Nuno has been having a tough time of late, with Tottenham having lost three of their last five Premier League games, their most recent defeat coming against West Ham over the weekend.

The former Wolves manager has seemingly felt the need to ring the changes for tonight’s game, with midfielder Dele Alli set to be a high-profile casualty of that strategy.

Dele Alli will reportedly play no part for Tottenham against Burnley

According to the Daily Mail, Alli will not even be travelling to Turf Moor with the squad, with the 25-year-old set to play no part in tonight’s fixture.

It’s a new low for Alli, who previously looked destined for stardom. Mediocrity has become the new norm for the former England international.

He appears to be facing an uphill task to win over Nuno, for whom he was central in his plans in the opening weeks of the season. His significance has since dwindled…