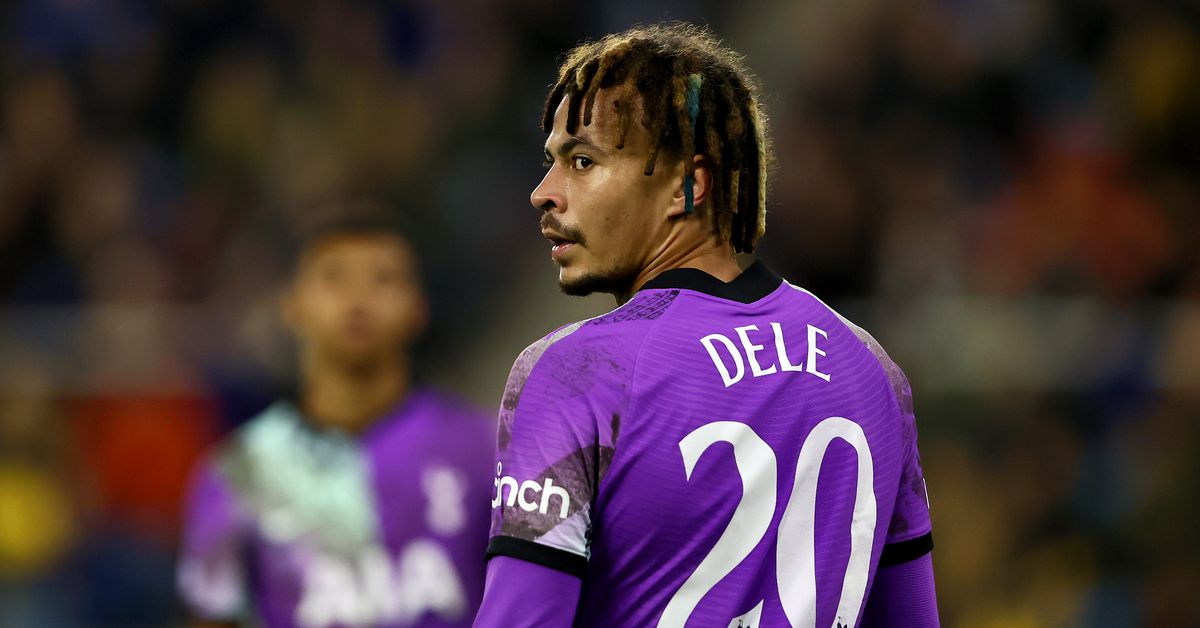 Well, THIS isn’t going to do anything to stop the rampaging #narrative surrounding Dele Alli. According to Sami Mokbel at the Daily Mail, Tottenham Hotspur manager Nuno Espirito Santo has left Dele out of the traveling squad that will head to Burnley for Wednesday’s League Cup match. (Yes, it’s the Mail, but Sami Mokbel is a legit journo.)

All indications are that Nuno intends to play a fairly strong side in tomorrow’s cup match, which he calls “a final,” despite a looming weekend home fixture against a Manchester United side who has its own managerial hot seat issues. That could be good news for Dele, if we are given to believe that he might consider featuring Dele in a more preferred role against United... but considering how Dele has been swiftly marginalized over the course of this young season, that doesn’t feel especially likely, does it?

If I had to guess, I’d say Dele is much more likely to start the United match on the bench again, which is where he’s been mired in the Premier League since the North London Derby. That would be, in my opinion, a shame — Dele’s still a talented footballer even if it’s become clear that Nuno doesn’t really know what to do with him, making Dele a poor fit for Nuno’s tactics.

We don’t really know how Nuno will set up his squad for the next two matches. Dane Scarlett started and converted a penalty kick in the Spurs U23s’ Papa Johns Cup loss to Oxford United on Tuesday, which makes it unlikely that he’ll be playing at Burnley. It’s altogether possible that Harry Kane will play in both matches this week, along with a number of other Spurs first XI regulars. Maybe Dele could be a cheeky striker replacement for Kane if he gets tired against United (or has another “West Ham match” if you know what I mean)?

Or maybe he’s just not going to play at all because Nuno thinks he sucks and this is just a precursor to Dele being sold or loaned to another club when the January window opens. That’s a possibility too.