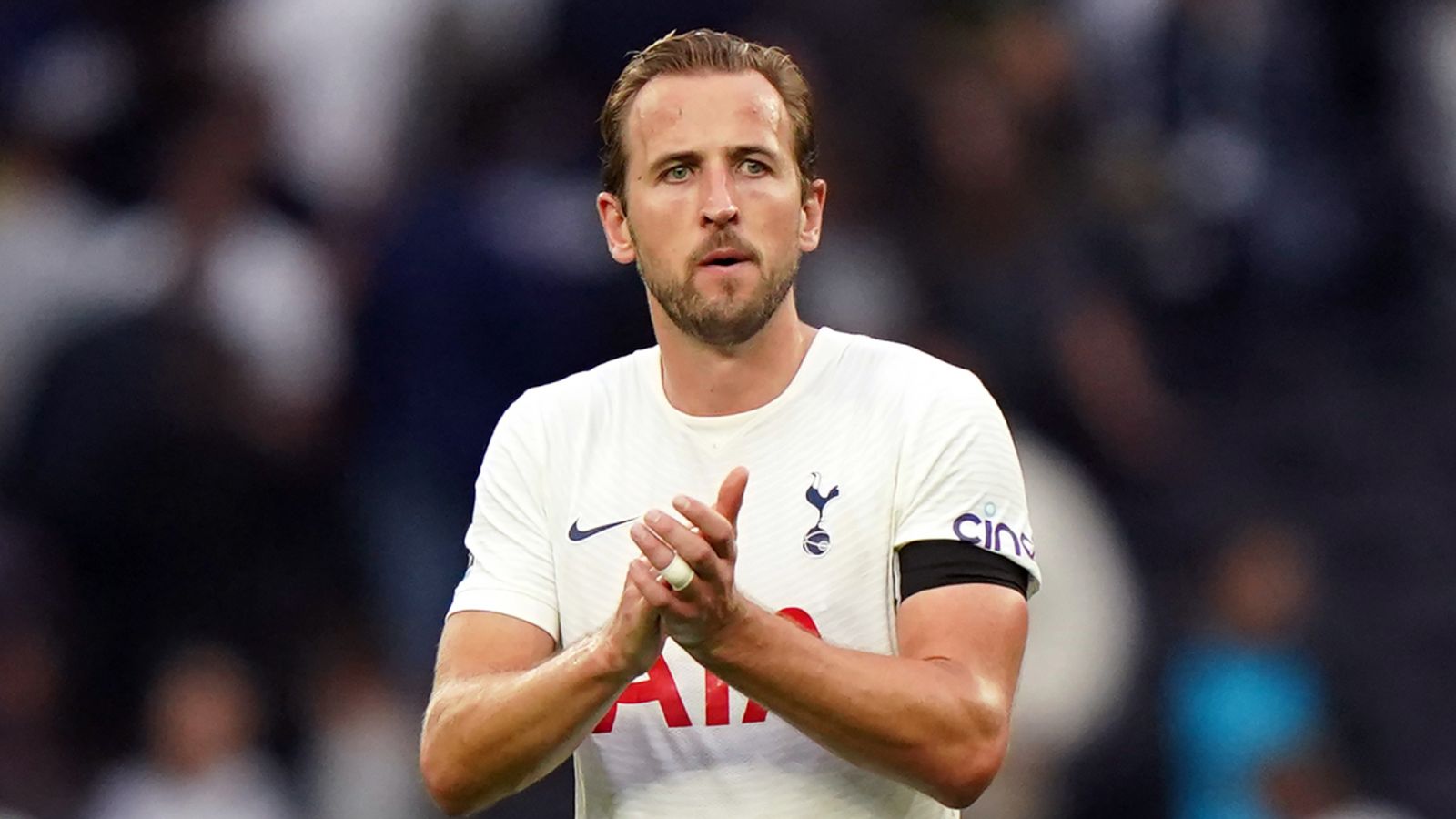 Jay Rodriguez says Harry Kane remains the best striker in the country as Burnley prepare to host Tottenham in the Carabao Cup on Wednesday.

Kane has made a slow start to the season, with just one of his seven goals coming in the Premier League as Spurs struggled in front of goal.

But Rodriguez says Burnley won't be reading much into the England captain's form as they bid for a place in the Carabao Cup quarter-finals.

"I feel he is (the best in the country)," said Rodriguez. "I feel like he's got everything as a striker.

"As a character, as a person, obviously I don't know him but what you see of him is level-headed but also ruthless in everything he does on the pitch.

"He can finish any type of finish and he's world class and I think definitely the best striker.

"So it's always good to go against these types of players and it's good to say that."

Image: Jay Rodriguez scored four goals against Rochdale in the third round of the Carabao Cup

Burnley are still without a victory in the Premier League after nine matches and have dropped 11 points from winning positions this season.

The goals have been more forthcoming in the cup with a 4-1 win over Rochdale in the previous round, in which Rodriguez scored all four in the second half.

Although Burnley needed penalties to beat Newcastle in the second round after a goalless stalemate, Rodriguez believes victory against Tottenham could kickstart a run of form for the Clarets.

"To get that winning mentality you need to win," the Burnley forward said. "So for us, if you do go and win it's definitely going to go into the next game.

"We're not far from it, we've had some great performances where we have just been unlucky enough not to win but I'm sure that win is definitely around the corner, hopefully.

"Every time we step out onto the pitch we're aiming to win and as soon as that first win comes, hopefully there will be many more to come."