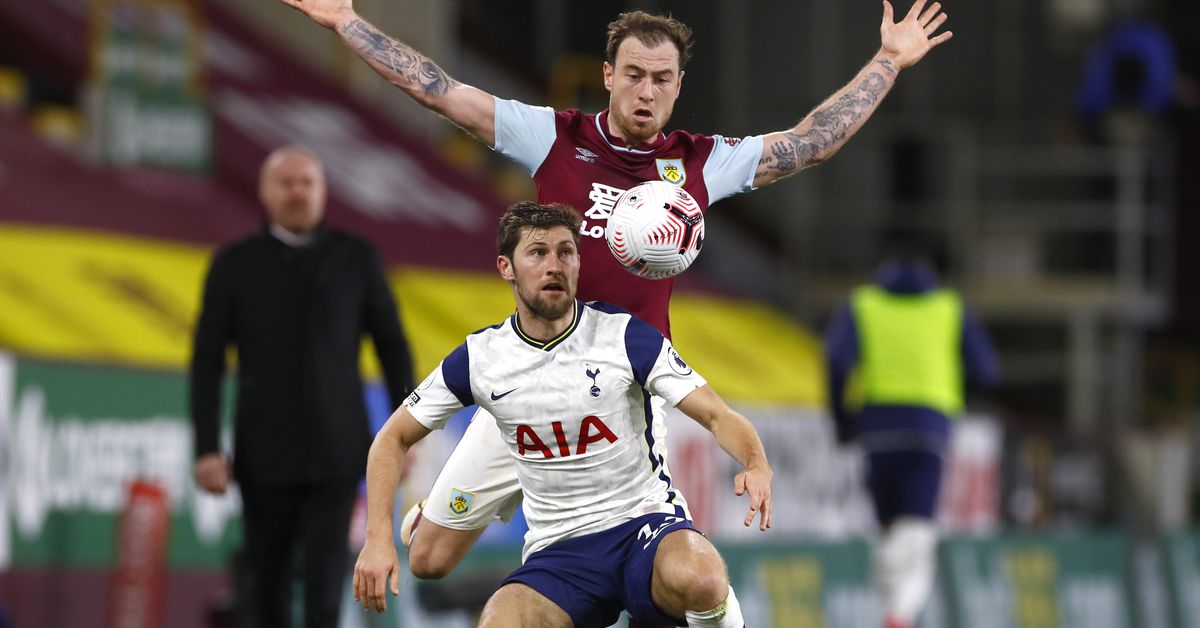 After consecutive wins over Mura, Aston Villa, and Newcastle, Tottenham Hotspur appeared to be headed in the right direction after some nasty defeats. Instead, a completely rotated side lost to Vitesse on Thursday in the Netherlands, only for the rested first team to fall 1-0 to West Ham over the weekend.

At this point it is fair to say that Spurs are who they are. This is a team that will compete for a European place in the table and has an outside chance in a few cup competitions, but appears to be less than the sum of its parts. On paper the best XI looks very good and the depth is decent, but neither unit has been close to consistent this season.

Expect the reserves to get another opportunity with yet another midweek match. Perhaps a few regulars will start against Burnley in the Fourth Round of the League Cup, but Nuno Espirito Santo seems to have found his ideal lineup now and likely wants to keep their legs as fresh as possible with Manchester United coming to town on Saturday. Frankly, the backups need to be able to win these ties anyway.

Burnley is having a terrible time this season, having yet to record a league win and seriously facing relegation. This is not a good defense like some previous iterations, and the scoring has been very sparse as well. Even though there are plenty of similar issues from Tottenham’s perspective, especially with the likely-to-start second unit, the hosts are barely top-flight quality this season.

Spurs advanced from the Third Round on penalties after a 2-2 deadlock against Wolves. That side was somewhat rotated but did feature regulars like Harry Kane and Tanguy Ndombele. Meanwhile, Burnley eked past Newcastle on penalties in the Second Round and dispatched League Two side Rochdale last month.