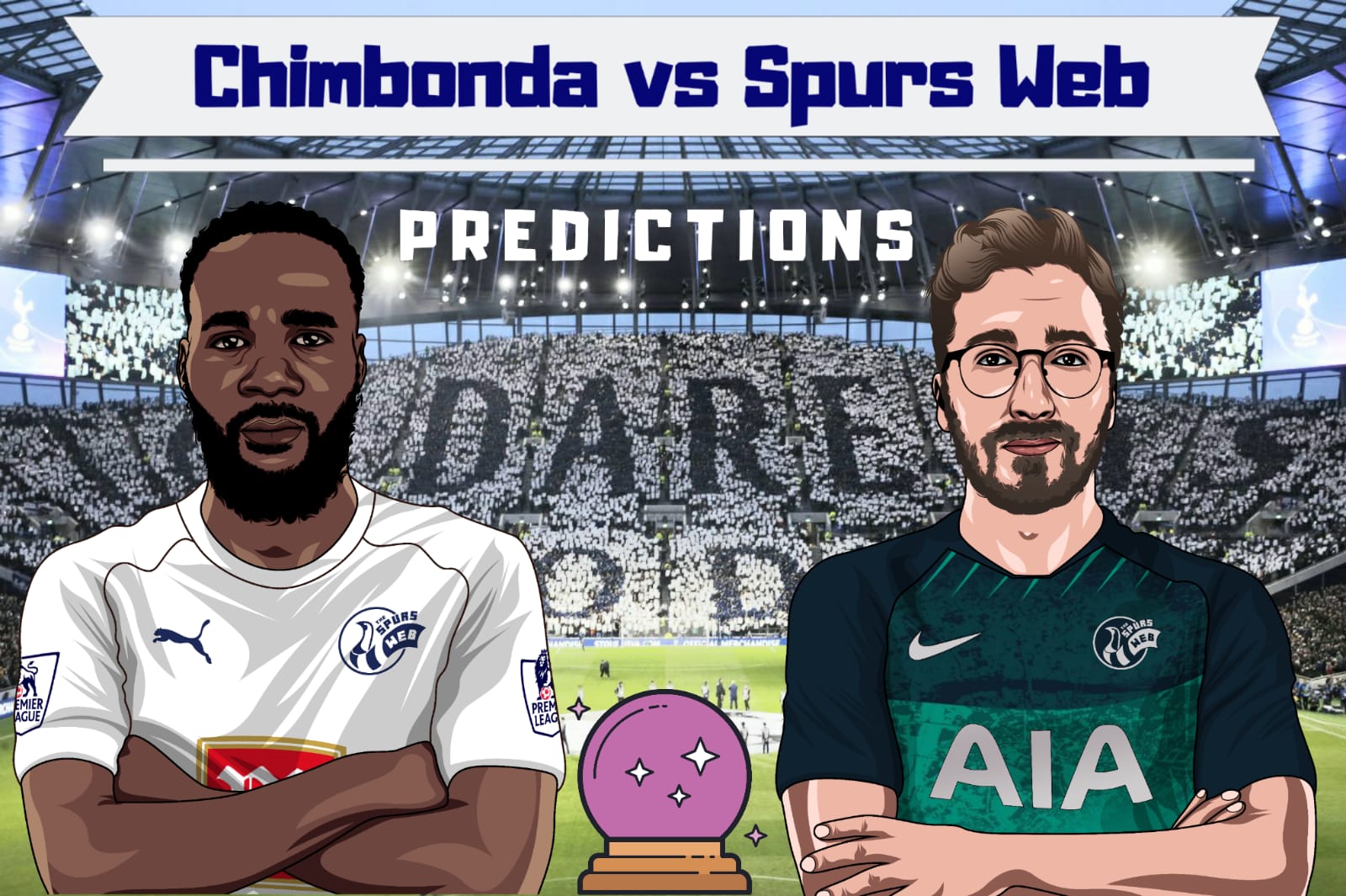 Tottenham Hotspur take a break from the Premier League and Europa Conference League this mid-week as they face a Carabao Cup away tie against Burnley.

Burnley are currently without a win in their last five Premier League games, putting them in the relegation zone. Spurs, meanwhile, are still sixth in the table despite a very up and down start to the new campaign.

The Lilywhites have been without a trophy in over 13 years so the fans will be hoping, as always, to end their drought this season. Nuno will also be well aware that an early exit from the League Cup will only pile more pressure on.

We caught up with Tottenham legend and friend of The Spurs Web, Pascal Chimbonda to get his score prediction for the Carabao Cup match.

The rules are simple – We will be predicting Tottenham scores against Pascal for the entire 2020/21 season. Three points will be awarded for a perfect prediction, while a correct score will get one point.