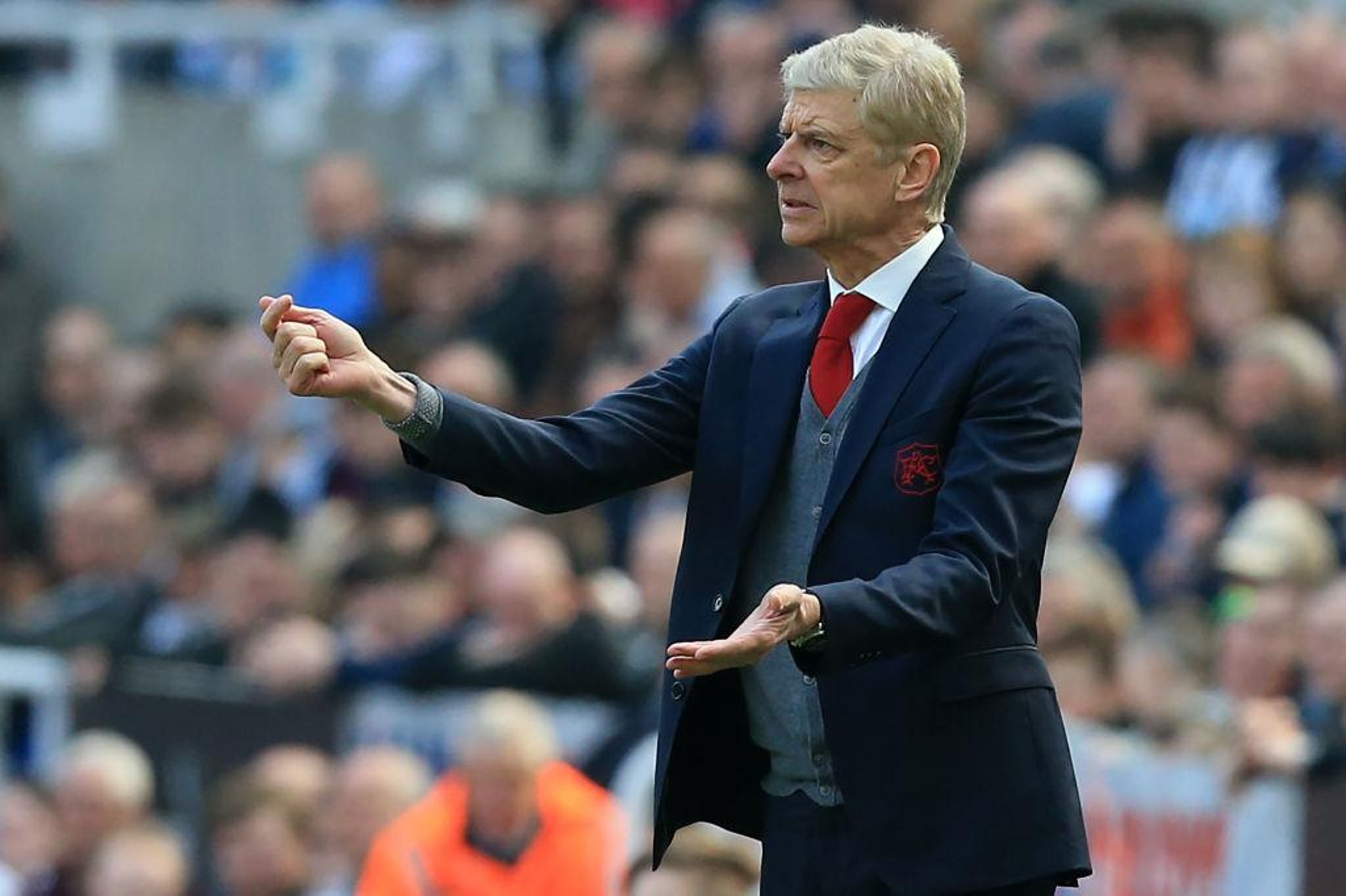 Speaking on talkSport, Hall believes Wenger’s stature as a footballing ‘intellectual’ could be exactly what Newcastle need:

"If I was looking out for a manager, in my day I had the utmost regard for Arsene Wenger.” Hall said.

“I thought he was an intellectual in the game. The game has changed and you need thinkers for the game. I would be looking for someone of the calibre of Arsene Wenger.

“I travelled on the train with him once when we were playing down in London. I had the most interesting conversation with him, he’s just an intellectual and that’s the kind of manager we need – a thinker.

“Someone who knows which way the game is going.”

In an interview with The Telegraph following his departure from St James’s Park, Steve Bruce revealed that the abuse he suffered as Newcastle United manager made his time in charge ‘very, very tough’.

Many Premier League managers have come out in support of their colleague today, including Burnley boss Sean Dyche who believes abuse ‘gets worse every year’:

"I think it is the unfortunate side of the job. I have enough respect for him as a manager and a person. It is the reality of the job and it gets worse every year, everyone has a phone and an opinion

Crystal Palace drew 2-2 with Arsenal on Monday night, but played without their talisman Wilfried Zaha who had returned from international duty injured.

Eberechi Eze, who has been missing since May, has also stepped up his recovery and could be in with an outside chance of featuring against Graeme Jones’s side.