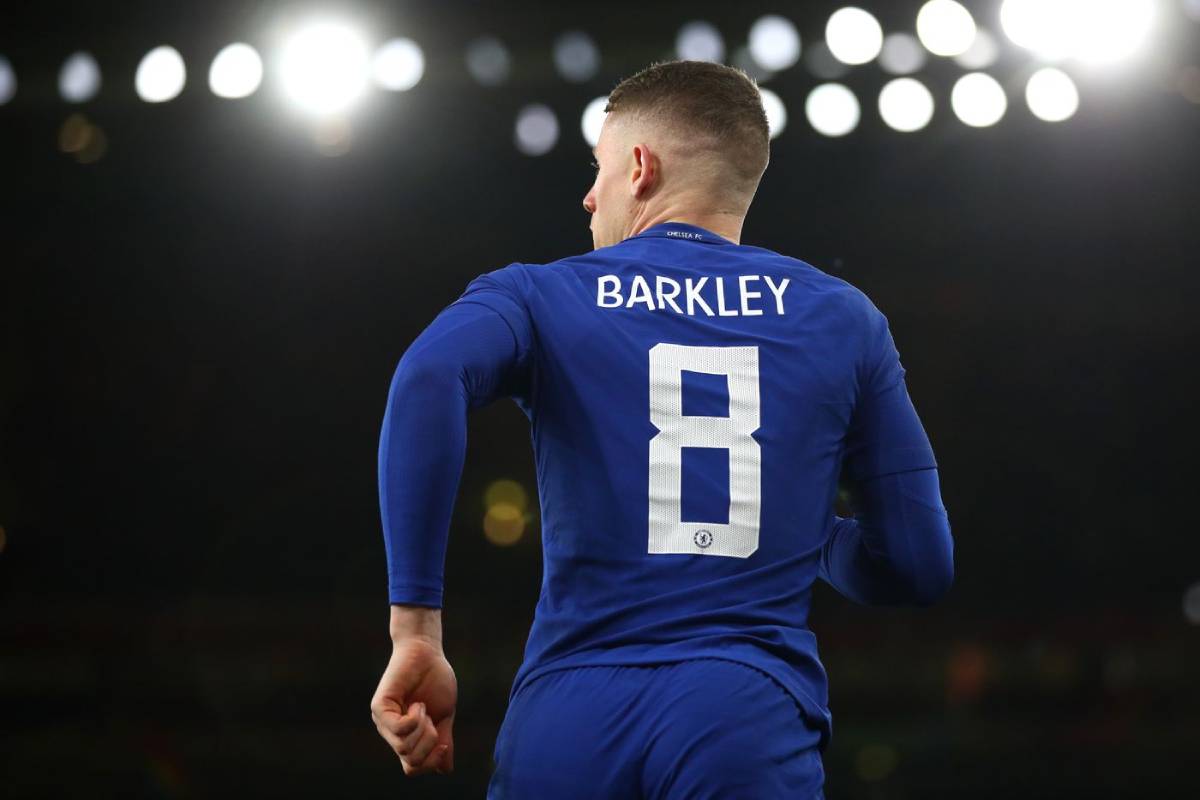 That’s according to a recent report from The Sun, who claims the Clarets are targeting a short-term loan for Chelsea midfielder Ross Barkley.

Despite being tipped to go from strength to strength, the England midfielder’s time at Stamford Bridge has so far failed to live up to expectations.

After continually struggling to nail down a starting spot in the Blues’ squad, Barkley was forced to spend last season out on loan with Dean Smith’s Aston Villa.

Although he struck up an early partnership with former Villian’s skipper Jack Grealish, Barkley’s performances began to wane before he was inevitably shipped back to his London-based parent club.

Now back under the guidance of Thomas Tuchel, things appear to be going the same way for the 27-year-old.

Having featured in just one Premier League match so far this season, January could very well see the midfielder sent back out on loan.

Burnley is understood to have a long-standing interest in the Englishman, however, after previously trying to tempt him to Turf Moor and receiving little encouragement, Dyche was forced to pursue other targets.

However, given his little involvement under Tuchel, this January could very well see Burnley revisit the prospect of signing Barkley on loan, until the end of the season.

There is no doubting Barkley’s ability, especially considering his extensive top-flight experience, however, with consistency being the midfielder’s biggest issue in recent seasons, should Burnley bring him in, finding a way to get the 27-year-old firing week in, week out would undoubtedly be Dyche’s biggest challenge, but one the popular boss is certain to meet head-on.