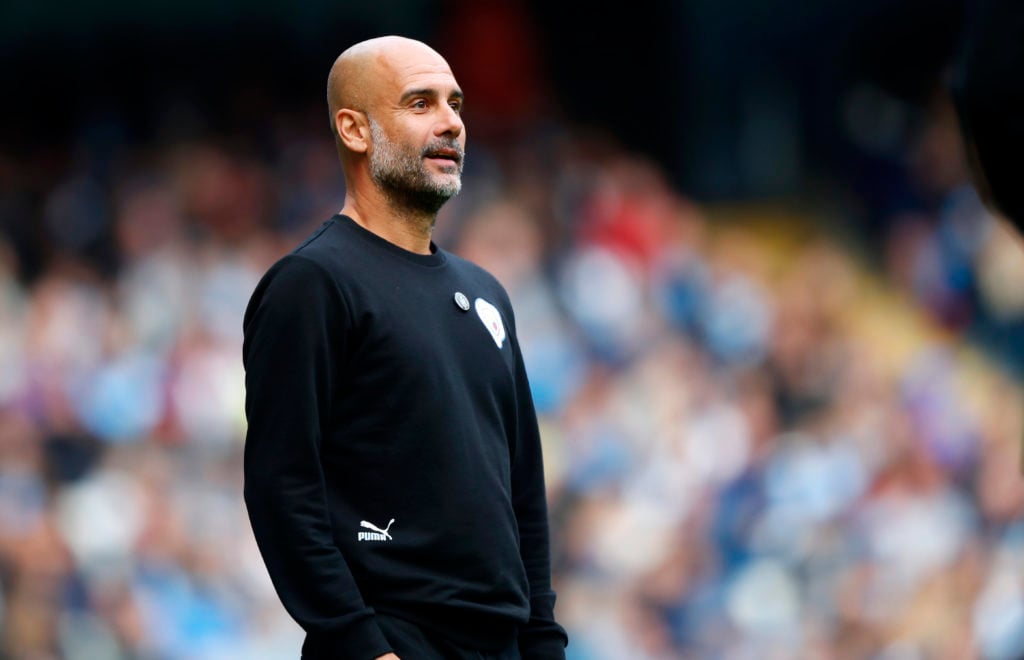 Zack Steffen delivered a standout performance between the sticks as Ederson’s stand-in against Burnley on Saturday, to thrill some Manchester City fans reacting on social media.

Pep Guardiola called on his back-up goalkeeper to start against the Clarets after Ederson featured for Brazil on Friday. The 28-year-old now faces a race against time to be back in contention for when Man City visit Club Brugge in the Champions League on Tuesday.

Steffen had not played a single second of Manchester City’s Premier League season so far before Burnley’s visit on Saturday. His sole appearances of the campaign had come in the Carabao Cup against League One side Wycombe Wanderers and the Community Shield.

Chances to play in the Premier League have been rare for Steffen since joining Manchester City for £7m in 2019. The former Columbus Crew shot-stopper had only featured once in the top-flight before facing Burnley with Ederson unavailable.

The 26-year-old’s previous league outing in goal for Guardiola came against Chelsea this January, with Ederson also unavailable while isolating. Steffen did his credibility no harm with a strong showing against Sean Dyche’s side, thrilling some fans on social media.

That’s because some Manchester City fans praised Steffen after the 23-cap USMNT star’s efforts to deny Burnley on Saturday. He particularly did well to keep out an attempt from Maxwel Cornet, after the Ivorian ran across Joao Cancelo to meet Dwight McNeil’s pass.

So, here are some of the messages Manchester City fans shared, praising Steffen’s efforts against Burnley in place of Ederson…