Burnley vs. Tottenham Hotspur: Match thread and how to watch

We simulated Tottenham's Carabao Cup tie with Burnley on FIFA 22

Report: 25-year-old set to join Dele Alli in being left out squad for Burnley match

Harry Winks' future at Tottenham is under increasing uncertainty

Nuno describes Carabao Cup tie against Burnley as ‘a final’

Tottenham injury news ahead of Carabao Cup clash with Burnley 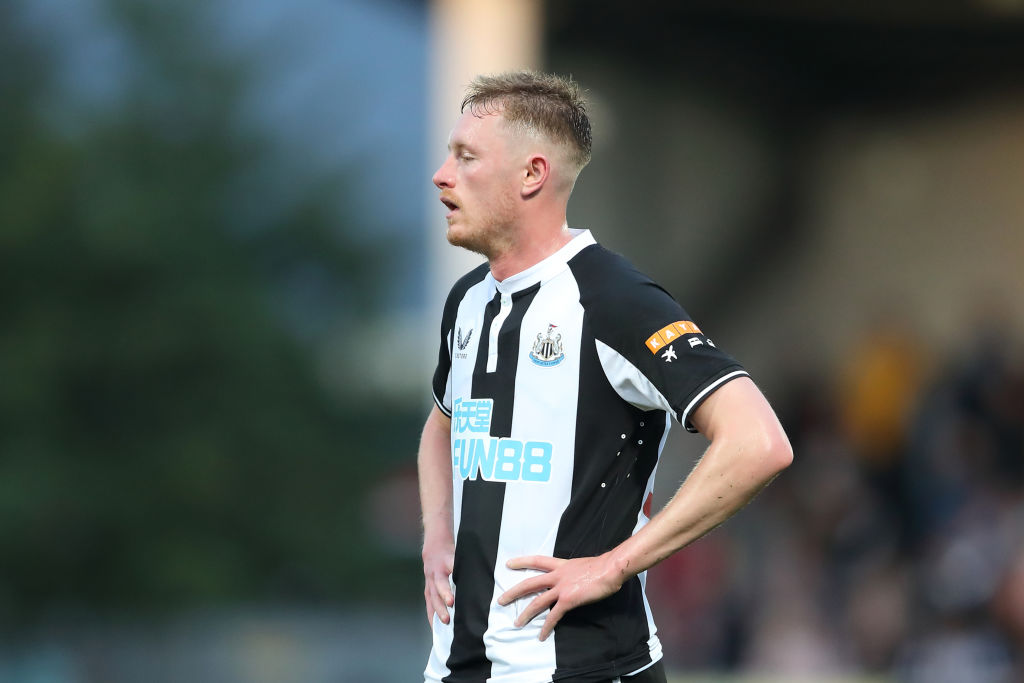 There’s bound to be a bit of initial awkwardness at Newcastle United if James Tarkowski is signed in January.

According to The Telegraph, Newcastle are lining up a move for the Burnley centre-back.

The 28-year-old is a tough, no-nonsense central defender whose name will be sung loudly and proudly by the Magpies fans in time, if he joins.

But earlier this year, they were cursing it.

Back in April, Newcastle won 2-1 away to Burnley at Turf Moor but the post-match debate regarding VAR took centre stage more than United’s comeback.

That’s because the visitors felt as if they should have had a penalty – and perhaps even a red card – when Tarkowski accidentally kicked Sean Longstaff in the face following a very high boot.

There was no spot-kick or card of any description for the big Clarets defender – who cost £3 million – which Steve Bruce berated after the game.

He said: “For me it’s a penalty because it’s dangerous play. We saw the boy get sent off for Leeds for dangerous play yesterday. Wasn’t that [Tarkowski] dangerous?”

It was quite dangerous, as Bruce pointed out, because Tarkowski’s boot was unnaturally high, as Longstaff found out.

But as mentioned, it was purely accidental from the reported Newcastle target, though it’ll definitely be a talking point between the duo if Saudi Public Investment Fund – who completed their takeover in the North East on Thursday – unite them this winter.

In other news, ‘Get it done’: Some Aston Villa fans react to ‘sensible’ transfer rumour