‘Has no place in football’: Gary Neville slaughtered Newcastle-linked player a few weeks ago
HITC 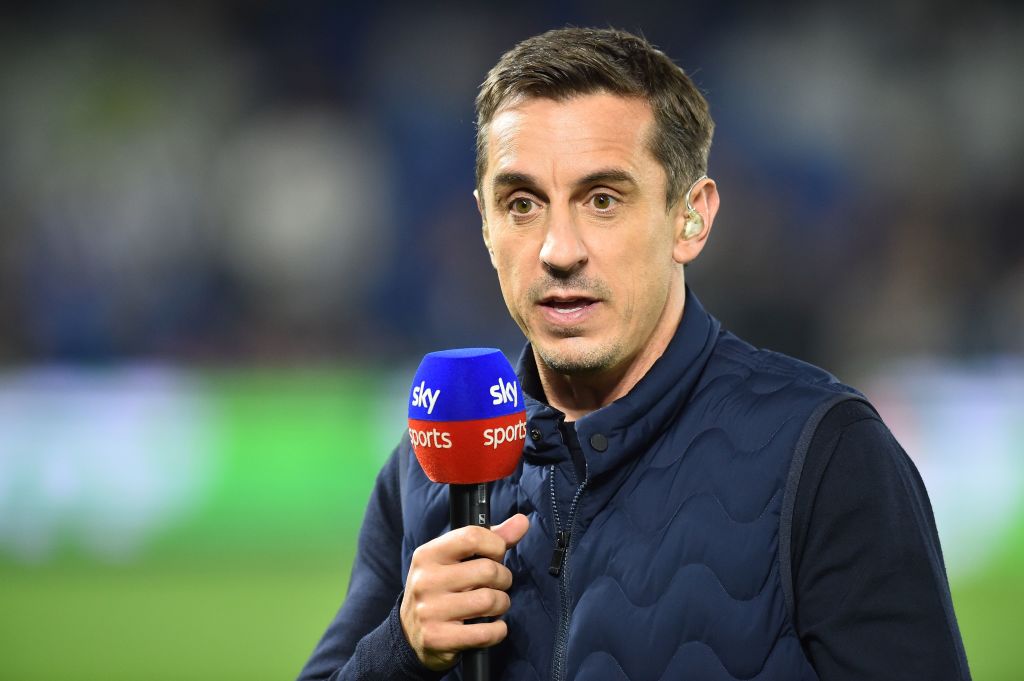 According to The Telegraph, the Burnley defender is among the Magpies’ top priorities for the January transfer window.

Newcastle have come into a bit of money this week – just £320 billion – but their first addition could be quite a modest signing.

Tarkowski isn’t exactly Paolo Maldini but he is a good, solid centre-back who will improve the St James’s Park club nonetheless.

He doesn’t often make headlines, but he found himself in hot water only a few weeks ago following a tackle on Everton star Richarlison.

The 28-year-old lunged in on the Toffees’ attacker but somehow escaped the concession of a foul, let alone a card, from Martin Atkinson.

Here’s what Gary Neville said on Sky Sports about the challenge last month: “This for me has no place in football. If it had been given a red I don’t think you could complain if you’re Burnley and I don’t think we would of complained.

“I think it’s reckless, I think he knows he’s going to do him and knows his follow through could hurt him. I think it does endanger him and I think Tarkowski goes to do him as in leave on him.”

This incident aside – and it was quite a nasty tackle that could’ve damaged the Everton player – Tarkowski is a very good defender.

And at 28, he’s in the prime of his footballing career.

No doubt Newcastle fans will want much bigger names down the line and honestly, so they should.

But there’s a difference between big names and big players – and Tarkowski belongs in the latter backet.

In other news, 'In his locker': Bryan Robson tasks Manchester United star to score +10 goals this season