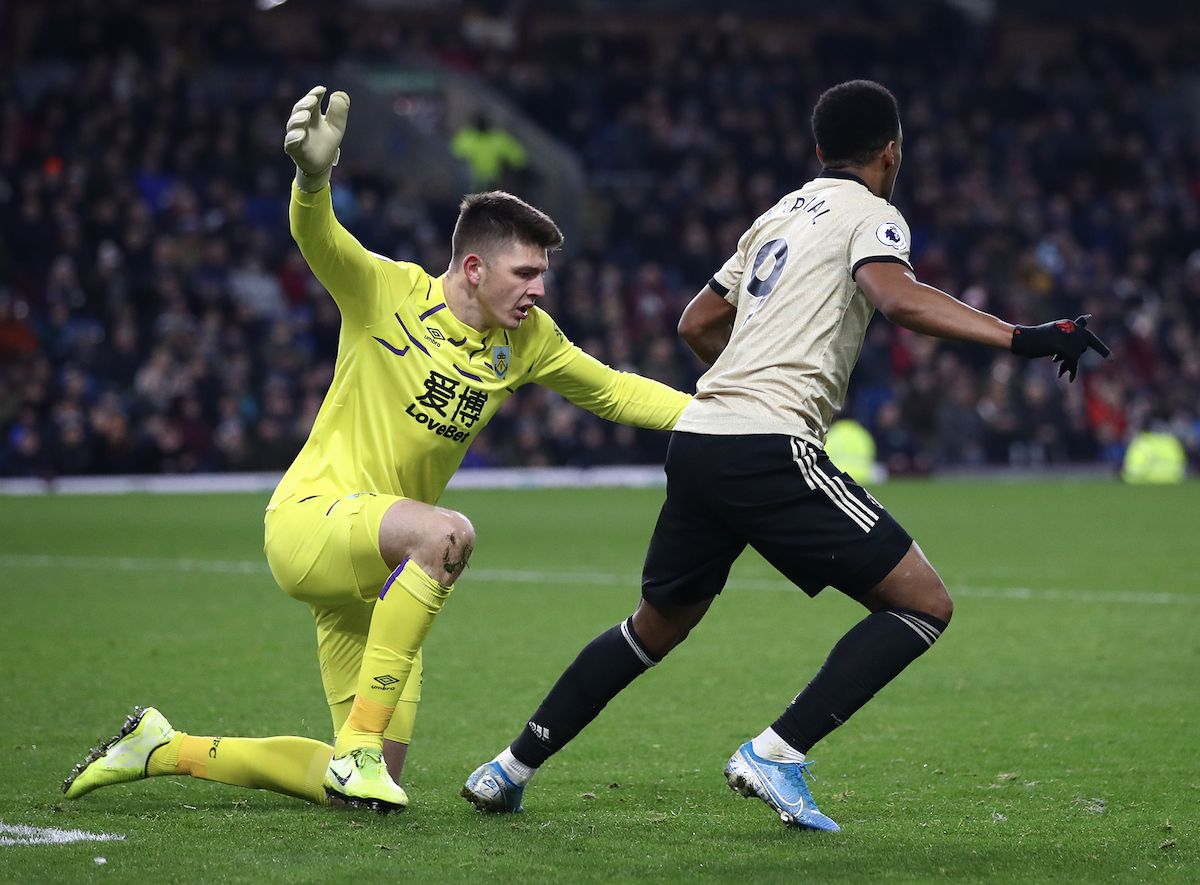 With the side’s new majority owner and Saudi-Prince Mohammad Bin Salman worth a staggering amount of money, it is now expected that the Northern-based club will inject vast sums in order to restore the Magpies to their former glory.

Despite intense speculation that Newcastle United’s first ‘big-name’ signing could include the likes of Juventus’ Aaron Ramsey or even Real Madrid’s Gareth Bale, CaughtOffside understands that the name at the very top of the club’s wishlist, which may be to some fans’ surprise, is Burnley goalkeeper Nick Pope.

A close club source has revealed to us that following his continued impressive form in England’s top-flight, the potential acquisition of Burnley’s number one could form a solid base for the rest of the squad’s rebuild.

Although it was reported recently (Football Insider) that the Clarets had opened talks with their first-choice stop-stopper, we understand that following Newcastle United’s interest – of which has already been made formal, Sean Dyche is considering sanctioning a move – so long as the club’s asking price is met, which we understand is within the region of £40m.

Since joining the club in 2015, Pope has gone on to feature in 124 matches, in all competitions, keeping 45 clean sheets, along the way.