Are Burnley a ‘rough’ team? Their red card record suggests not
The Guardian 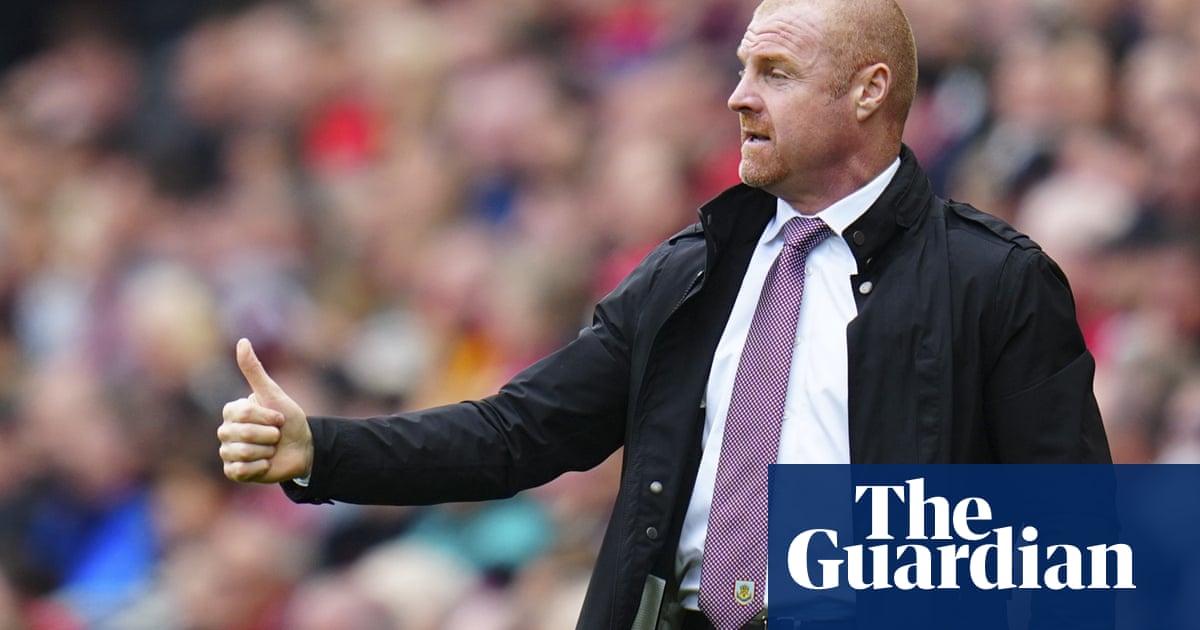 Burnley fans will not have been cock-a-hoop after they were held to a goalless draw by bottom-of-the-table Norwich City on Saturday. But there was a small milestone for them to celebrate at Turf Moor. Burnley completed their 100th consecutive Premier League match without a red card. For a team with a reputation for being tough, Burnley have a remarkable disciplinary record. Their game against Norwich was their 273rd in the Premier League. In that time, they have received just seven red cards, at a rate of one per season.

All seven of those dismissals have come in away matches, so Burnley have now played 137 Premier League matches at Turf Moor without having to run an early bath in the home dressing room. This beats the previous record of 131 games, which Liverpool set at Anfield between 1992 and 1999 before Dominic Matteo was sent off in a 3-1 win over Middlesbrough in February 1999.

The rise of set piece coaches in football

Burnley’s last red card was Robbie Brady’s against Huddersfield in the 90th minute on 2 January 2019. Inevitably, the Irish international was sent off by Mike Dean, who has sent off more players than any other Premier League referee. Since Brady was sent off two and a half years ago, there have been 117 red cards in the Premier League. Arsenal have received 13 of them. No doubt Sean Dyche enjoys the fact that Arsenal – a team that supposedly likes to play with a certain style, eschewing the uglier side of the game – have been shown so many more red cards than his side.

The Burnley manager regularly defends his players against accusations of what others see as their rudimentary tactics. He bristles with indignation when challenged about their image as a dirty team. Jürgen Klopp riled Dyche after Burnley’s trip to Anfield earlier this season when he suggested that fans should “watch wrestling” if they value aggressive challenges over protecting players. “That’s up to him,” replied Dyche. “His comments are what they are. That’s not up to me. [People can] use whatever words they wish to describe whatever they wish, and see fit to do so.”

In an interview with the Burnley Express towards the end of last season Dyche railed against their image. “We’re this ‘rough’ side with no sendings off in 90 games,” said Dyche. “How can you be rough if you have no sendings off in 90 games? I don’t know where the reputation comes from – because the manager has a skinhead probably and the players try hard! I’m bereft of reasons. I just marvel at the madness.”

Burnley’s red cards have been like London buses, coming in pairs in quick succession. Before Brady was sent off in 2019, their previous red was almost two years beforehand when Ashley Barnes was shown red against Hull in February 2017, just three weeks after Jeff Hendrick had been given his marching orders at Watford. In the 2014-15 season, Burnley’s two reds came within 14 days of each other, with another dismissal for Barnes, against Everton in mid April, preceding Michael Duff’s red against West Ham in early May. Going back to their first season in the Premier League, in 2009-10, Steven Caldwell was the first Burnley player to be sent off in late November, swiftly followed by Stephen Jordan in December.

In the first game of this season Burnley matched Ipswich Town’s long-standing record of 94 Premier League matches without a red card, which was set between September 1992 and December 1994. They will look to extend beyond the 100 they have now achieved and give Dyche further reason to cock a snook at his critics.