‘Crazy’, ‘World-class’: Some Liverpool fans shocked at their ex-player’s actions in the PL
HITC 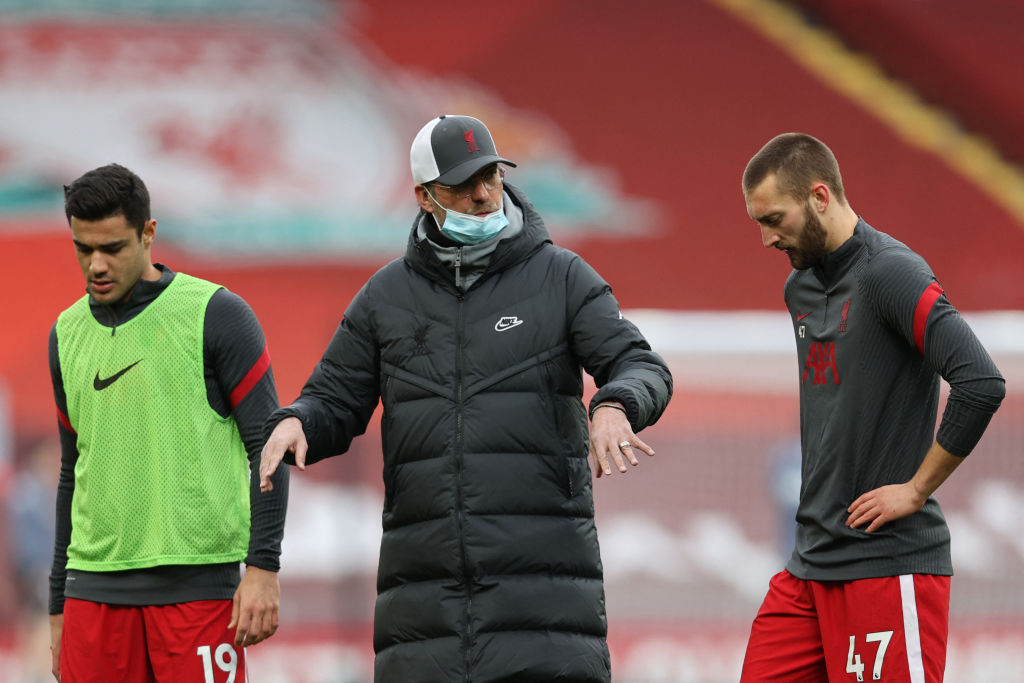 Liverpool fans were left wowed by Ozan Kabak’s solo run for Norwich City in the Premier League on Saturday.

The one-time Liverpool defender, picked up the ball in his own defensive third and powered his way past several Burnley players by showcasing close control that Mo Salah would be proud of.

A number of years ago, Heung-Min Son scored a stunning solo goal against Sean Dyche’s men, and for one moment, it seemed as though Kabak was going to channel the South Korean international.

But as he drove towards Burnley’s penalty area, he was fouled and Norwich were awarded the free-kick.

Kabak’s influence at the back has helped Daniel Farke’s men from putting that first point on the board and possibly building a platform that will help them survive this season.

But all Liverpool supporters could talk about was that ‘crazy’ and ‘world-class’ run from their former centre-back.

It’s a shame that Kabak wasn’t able to showcase his true worth on Merseyside because he joined the club during a difficult period.

After losing all three of their CB’s – Virgil van Dijk, Joel Matip and Joe Gomez – Kabak was an emergency January capture, alongside Ben Davies.

And even though it was a difficult start for the Turkey international, he eventually ensured that the Reds secured Champions League football after the final ball was kicked.

Nonetheless, here is a selection of Liverpool fans reacting to Kabak’s run from the weekend:

…still don't understand why he wasn't signed up..

He has always been very forward-looking…

Yep, we trained him to make such runs!! I hope he succeeds at Norwich!!