Premier League predictions: Jones Knows tips Everton to get a result at Manchester United and Newcastle to win at Wolves 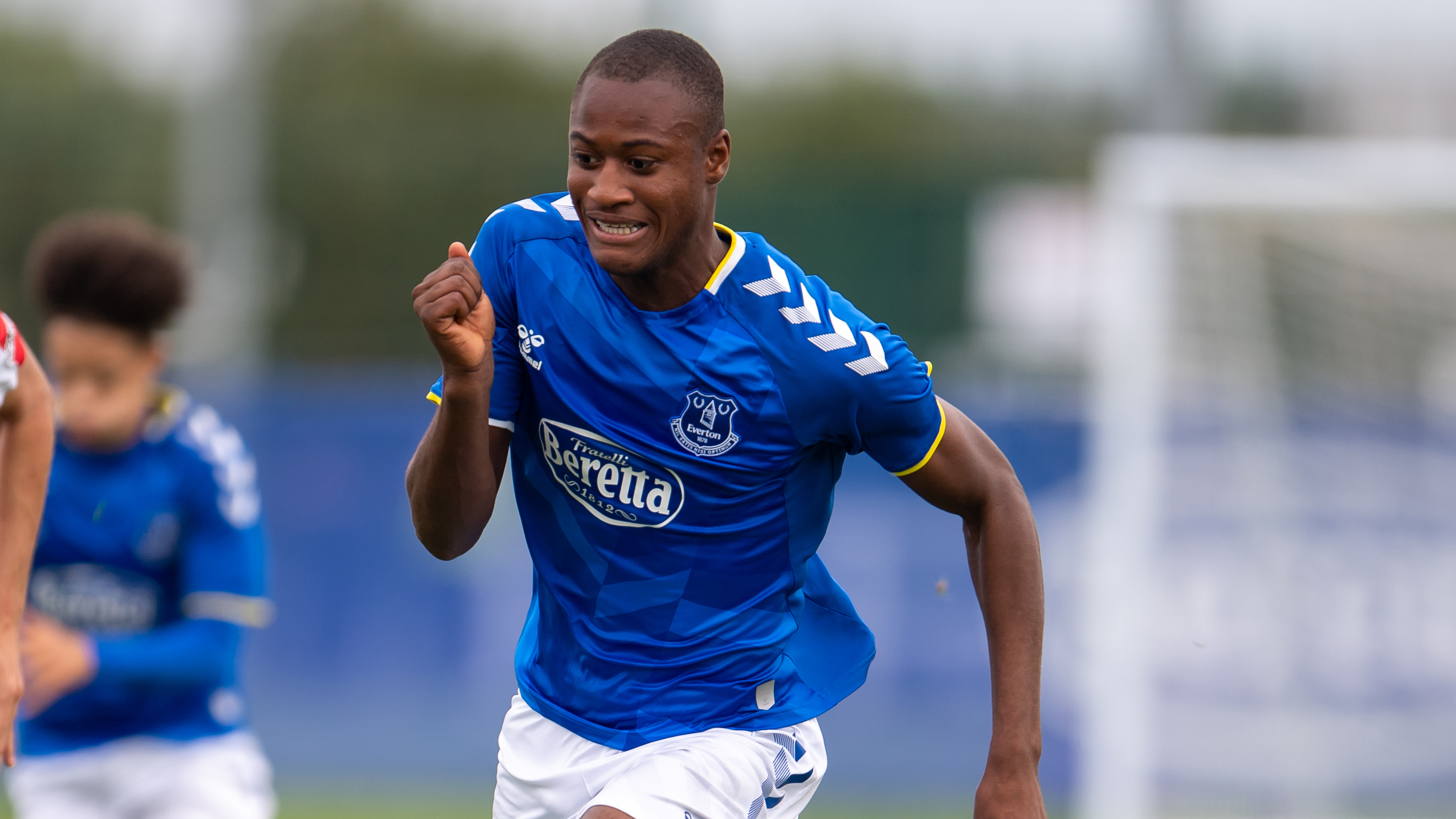 Despite going a goal behind on 12 minutes, Paul Tait’s side showed character and resilience to come back and win in tough weather conditions.

The young Blues had fallen behind early after Burnley were awarded a penalty, referee Oliver Noonan adjudging Zan-Luk Leban to have brought down Will Couch, before Michael Mellon sent the Slovenian goalkeeper the wrong way.

Everton were back level on 31 minutes, however, as midfielder Jenson Metcalfe exquisitely curled home from outside the box following a short corner.

Tait’s side then got their winner nine minutes into the second half, when Owen Barker squared for Sherif to claim his second goal of the season, after a superb dart infield from right-back Mathew Mallon.

Everton had to hold firm when the Clarets applied pressure in the second half, with Leban on hand to make a series of smart saves to keep the Toffees in front.

The first of those came with a magnificent save down low to keep out Mellon’s low free-kick – and the Blues custodian was on hand to deny the forward again moments later with a reaction save from point-blank range.

Emilio Lawrence came close to adding a third Everton goal 17 minutes from time, shifting the ball on to his left foot before thundering an effort off the post.

Manager Tait will be most pleased with his team’s defensive performance and display of grit, as for the third successive game, Everton kept a second half clean sheet to secure three points.

The impressive win moves the young Toffees up to fourth in the Under-18s Premier League North table, leapfrogging the Clarets in the process.

Next up for Everton is Newcastle at USM Finch Farm on the 23 October.