‘I should consider supporting Burnley’: Some Tottenham fans react to shirt report
HITC 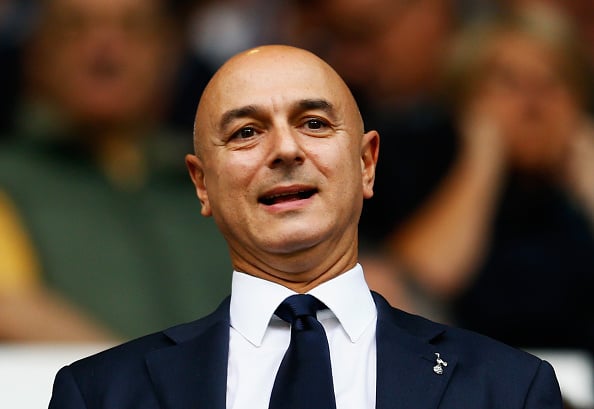 Some Tottenham Hotspur fans have taken to Twitter to give their reaction to The Sun’s report about the club’s fans having to pay more than the rest of the Premier League teams for a replica shirt.

The Sun have reported that a Tottenham replica shirt costs £70 million.

That is the most expensive among the Premier League teams.

The cheapest replica shirt is that of Burnley.

Tottenham fans are forced to fork out more than any of their Premier League counterparts for their team's replica shirt. [The Sun] pic.twitter.com/YRSMQGuuui

What are Tottenham Hotspur fans saying?

As you can see from the tweets below, Tottenham fans are not happy about the pricing at all.

There is really not much difference in the cost of a Tottenham replica shirt and that of Liverpool or Chelsea.

However, the gap between Spurs and Burnley is considerable.

Now, we have to take into account the size of the two clubs.

Burnley are an established club in the Premier League, but there is always the danger of relegation looming over the Clarets.

Tottenham were aiming to win the Premier League title and reached the Champions League final not so long ago and are a much bigger and ambitious club.

Not really the table I wanted Spurs to be top of! 😳 Having said that NOBODY is forced to buy it? An idea, what if fewer people bought it and perhaps Levy would have to look again at retail pricing? 💡

Saw this post on Instagram and someone said £70 for a shirt you will never wear in public 😂. Honestly ridiculous, if Levy really is a businessman than base the value of our shirts on results. If we have a bad year (i.e. the past few) then the price should go down?

Nice to be top of the table again TBH.

I should consider supporting Burnley after this, Spurs been ripping me off

I was in the shop at WHL today and the prices are ridiculous. So I left empty handed.

I hate this club

In other news, Marcelo Bielsa delivers pre-Watford verdict Leeds United must be alert to