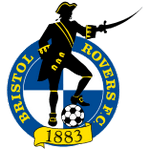 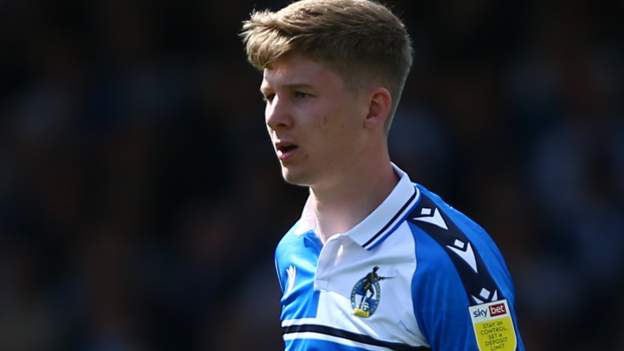 Cardiff City defender James Connolly has completed his move to Bristol Rovers on a three-year contract.

But he now moves on a permanent basis for an undisclosed fee to become boss their third summer signing following Jordan Rossiter and James Gibbons.

"We are delighted to get James back with us. He was a key part of our promotion last season," said Barton.

"His arrival on loan in January coincided with the team going on a run of 16 wins, six draws and just three defeats.

"At just 20, his performances and presence amongst our squad defied his age.

"Once we understood that there was an opportunity to secure his signature permanently, we have moved quickly to close off that deal with Cardiff."

Connolly made 24 appearances following his initial arrival on loan as Rovers pipped Northampton Town for the third automatic promotion spot on goal difference.

Alex Neil’s side have enjoyed a strong start back in the Championship and face Sheffield United away on Wednesday evening.They... 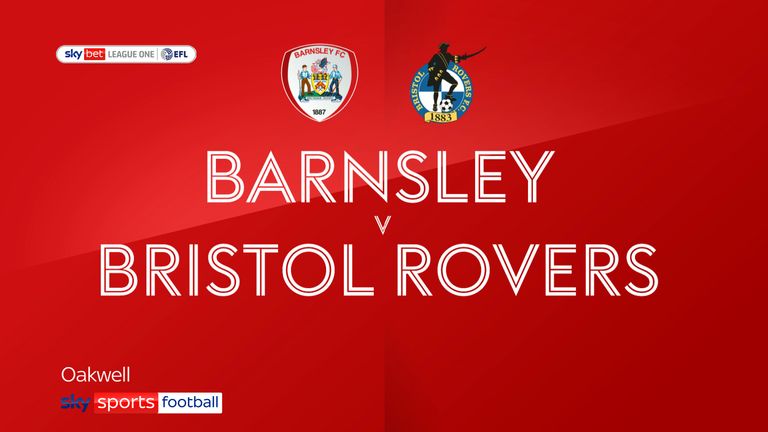 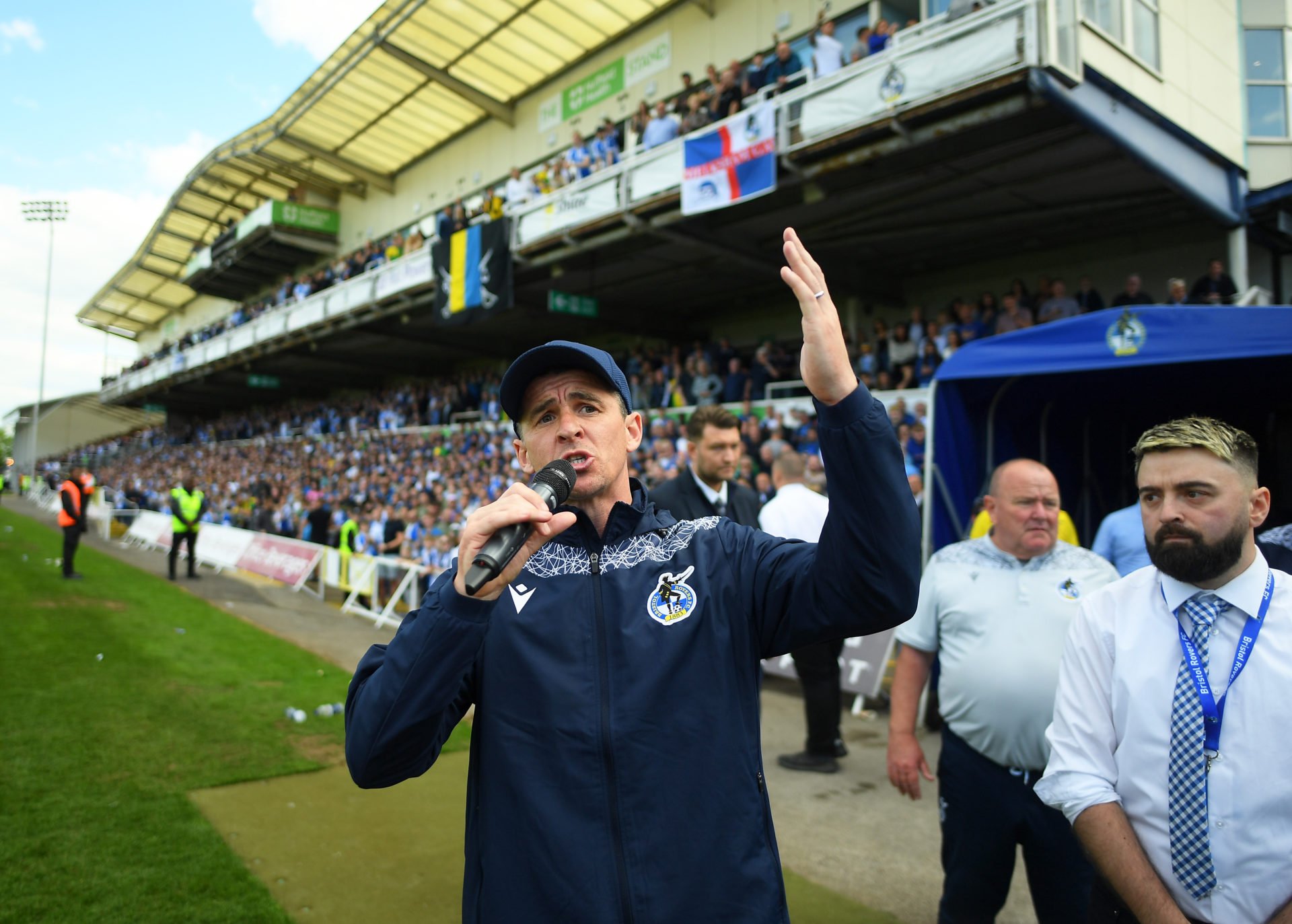 Oxford United suffered their second defeat of the season with a 1-0 loss at Bristol Rovers. The U’s fell behind... 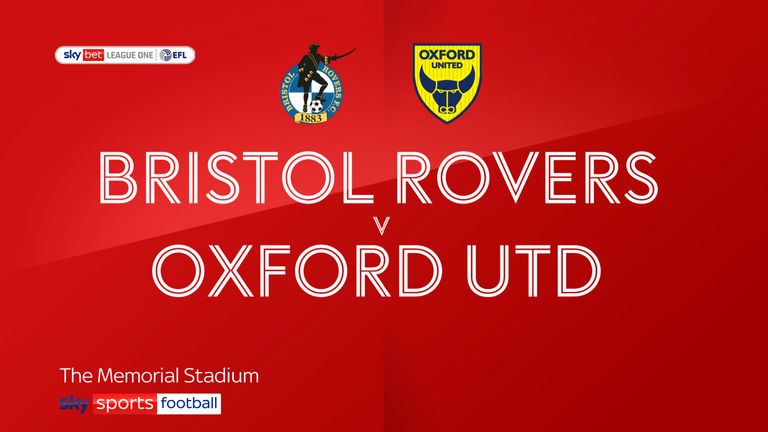 Bristol Rovers won their first home league game of the season as they saw off Oxford 1-0 at the Memorial...