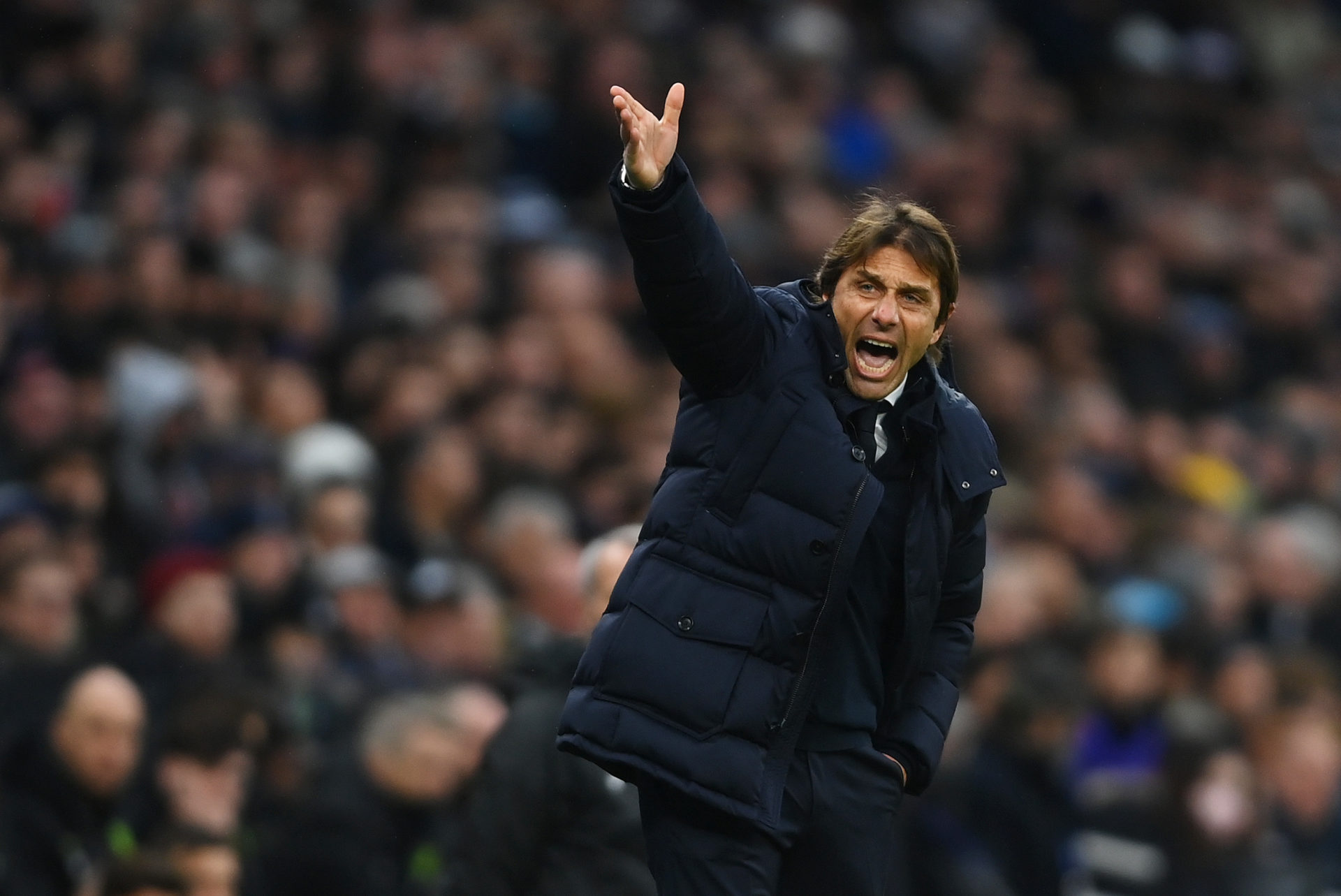 Paul Gilmour has stated that he would be ‘stunned’ if Tottenham’s Premier League game against Brighton goes ahead on Sunday, as he told Sky Sports News (09/12/21 at 9:05 am).

The Sky reporter shared that there is ‘every expectation’ that Tottenham will now request for the game to be postponed, after UEFA confirmed that their Europa Conference League clash Rennes tonight is postponed.

All of this comes after a COVID outbreak in the Tottenham camp, which has seen several players and staff test positive.

What makes matters worse for Spurs, from a footballing perspective, is that they have a busy festive period coming and they recently had their away clash against Burnley postponed because of snow.

If the Brighton game is put on hold, then Spurs will have to, first of all, ensure their current COVID situation is resolved, before the powers that be decide how they fit their games in.

Gilmour shared what Spurs will do after UEFA’s statement and how they are heading towards another postponement this weekend.

“The attention will now turn to Tottenham’s game against Brighton in the Premier League on Sunday,” said Gilmour.

“There is every expectation that Tottenham will make a request to the Premier League. Based on what’s happened. Based on the fact that the first team training section here in Enfield has been completely shut down.

“It very much feels like that game will be postponed as well. I would be stunned if the Brighton-Tottenham game goes ahead.

“That hasn’t been decided yet, talks will continue between Tottenham and the Premier League.”

Aston Villa had a similar COVID outbreak in their camp last season, which saw their Premier League clash against Everton postponed.

But their FA Cup home game against Liverpool went ahead, with Villa having to play their youngsters, who had to be dropped off by their parents for the match.

Villa ended up losing that game 4-1 and they were knocked out of the competition at the first hurdle.

It was still a valiant effort from the club’s young guns, including from Louie Barry, who equalised for Villa on the stroke of half-time.

Whether that was discussed or could happen with Spurs going forward remains to be seen, but one thing is for sure now, they won’t be playing Rennes tonight.