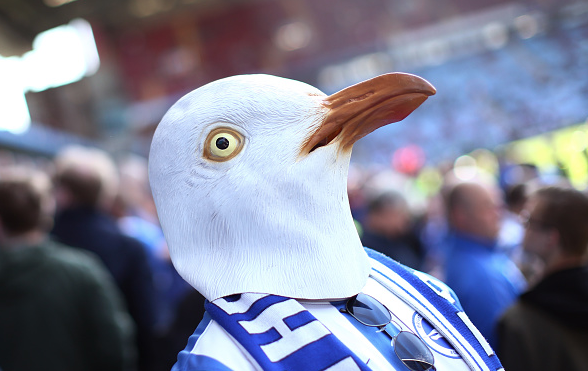 Joël Veltman was one of the players to arrive at Brighton & Hove Albion in the summer of 2020.

After an initial tough month in the Premier League, the defender was a regular figure in Graham Potter’s starting lineup last season. This term, he has made 13 appearances, which includes 10 starts.

The 29-year-old’s decision to leave Ajax for the Seagulls has had an impact on his chances of featuring regularly for the Netherlands.

Frank de Boer included him in his squad during last season’s international break and also for the Euros in the summer. However, he’s played only two minutes for Oranje since joining Brighton.

The Netherlands appointed Louis van Gaal as De Boer’s successor back in August. The former Manchester United manager has left the ex-Ajax man out of his plans in the last three international breaks. Veltman remains determined to regain his place in the national team.

“It is a shame that I am no longer there, but I am not the type who says that I should be there or that I should have a chance,” he told Ziggo Sport, relayed by Soccernews.nl.

“I will work hard and then it will be up to Van Gaal to bring me in. Van Gaal brought me in for the 2014 World Cup, so he knows me very well. Danny Blind, who is now also in, does too.”