‘Lucky to have him’: David Moyes offers support to under-fire manager
HITC 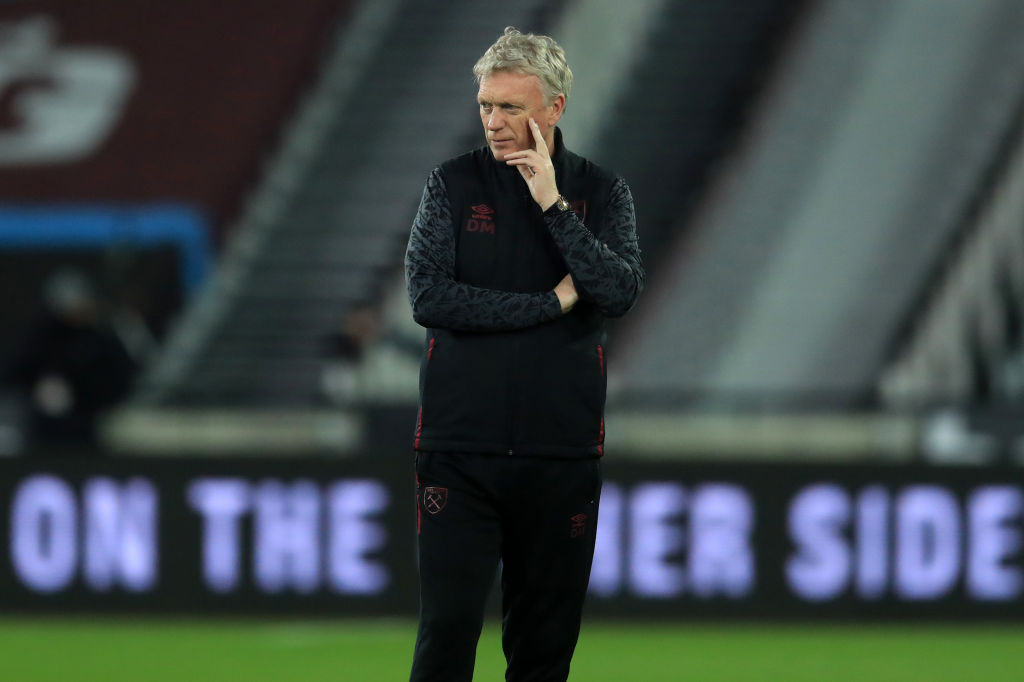 David Moyes has claimed Brighton and Hove Albion supporters are “lucky to have” Graham Potter as their manager as West Ham prepare to welcome the Seagulls to the London Stadium tonight, as reported by the Hammers’ official club site.

Brighton fans booed their team off the pitch following their 0-0 draw against Leeds on Saturday, leaving Potter confused by the frustration of the home fans as his side sits in a comfortable ninth place in the Premier League.

Speaking in his pre-match press conference, Moyes voiced his support for the Brighton coach and said he was wary the Seagulls would look to cause issues for his side tonight.

Moyes said: “I don’t need to give Graham any advice but I think the Brighton supporters are really lucky to have him as manager.

“He’s a top manager with a really good team, and we’ll all get booed at times in our careers, but you just have to move on, and I’m sure he knows what he’s doing.

“Every team who plays Brighton understands they can cause you problems. (They) play with a really good style and have made a good start to the season. If you asked me last season who I’d tip to improve, I’d say Brighton.”

West Ham come into the fixture following back-to-back defeats in the Premier League. However, Moyes admitted his side had suffered no knocks to their confidence, thanks in part to their excellent start to the season.

Moyes said: “The wins and the way we’ve been playing has given us huge belief. I don’t think not winning at Manchester City would necessarily give us a huge dent, but we want to get back winning.

“And I understand if we’re going to continue to be competitive, we have to pick up points. It doesn’t matter where it is.

“Competing means winning games as well. We competed really well against Liverpool and beat them, and competed well against Man City and didn’t get a result. We’re not quite at that level yet – but we have to keep pushing for it.”

Moyes: West Ham were ‘no different to PSG’

Moyes compared his side’s recent performance at the Etihad to that of Paris Saint-Germain who, like West Ham, found it difficult to win the ball from the Premier League champions.

He said: “I’d like to say we were no different to PSG, who went there and tried to win. We tried another way to get a result but both of us found it very difficult to wrestle possession away from Man City.

“I thought we did a really good job. Not because of points but because we always gave ourselves a chance of getting something from the game.”