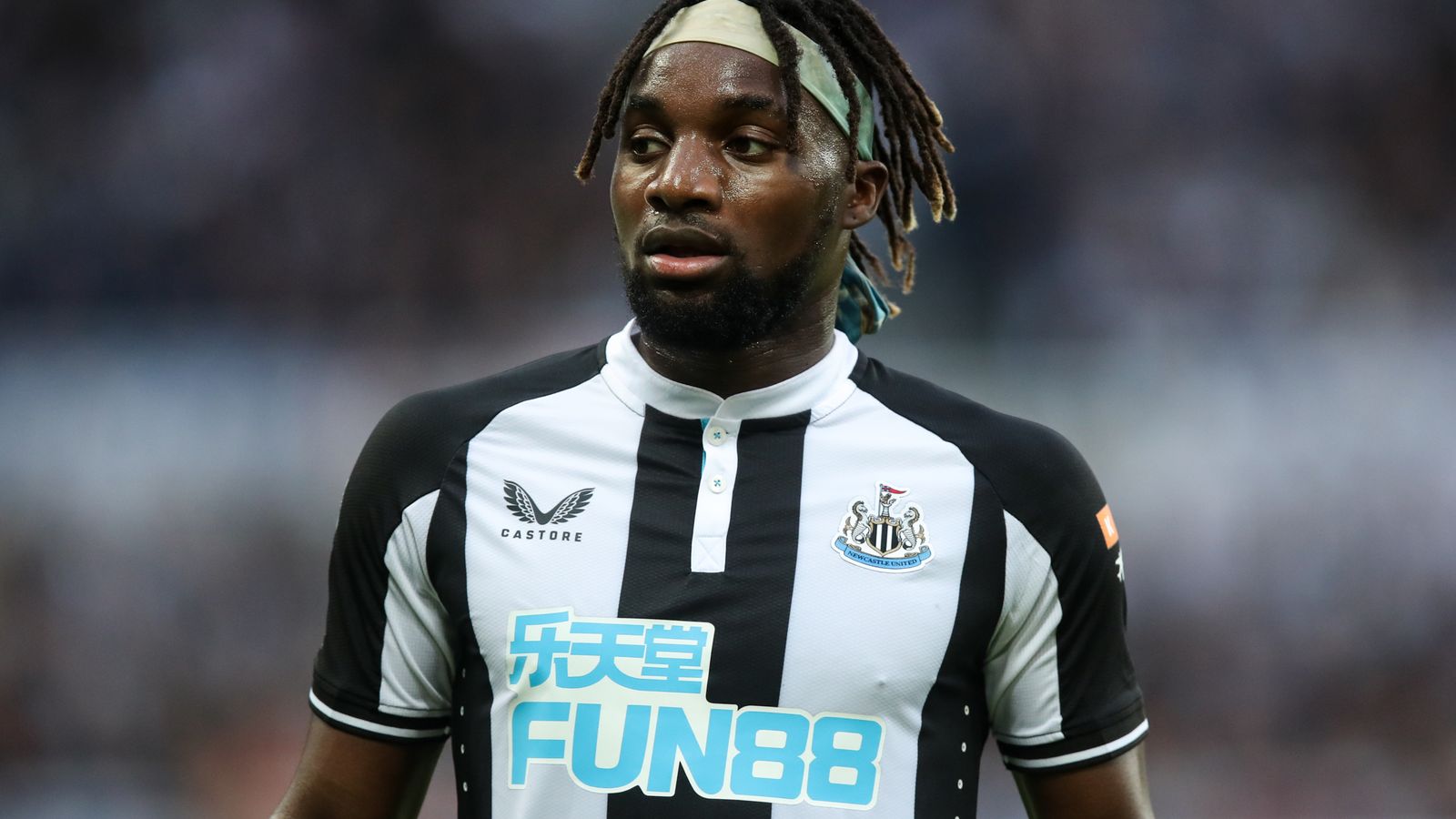 Our tipster Jones Knows fell agonisingly short of landing a 11/1 winner on Sunday but he's back with another big-price selection for the midweek games.

How did our bets do at the weekend?

A big part of winning the war with the bookmakers is dealing with unlucky losers. At the prices I play at, there are going to be occasions where you beat the market and make shrewd decisions but end up still backing losers. That happened at the weekend.

Southampton to have four or more corners vs Liverpool and Tariq Lamptey to have one or more shots vs Leeds looked to be in a fantastic position when Saints bagged seven corners at Anfield - a 16/1 shot if anyone was interested. It was over to Lamptey to deliver the return. However, despite winning man of the match, creating six chances for his teammates and having a couple of opportunities to pull the trigger, his shot bet didn't land. Every player bar him, the back three and the goalkeeper managed a shot for Brighton.

Oh, the frustration levels were still to get worse on Super Sunday.

I was very excited about the 11/1 being dangled by Sky Bet on Reece James to have one or more shots on target and Antonio Rudiger to have two or more shots. That gut instinct on a price that should have been closer to 4/1 was proved right as Rudiger did his job inside 30 minutes, firing two shots. It was over to James to deliver the gamble but despite having three shots on goal and a free-kick that was technically on target but deemed a cross by the stat collectors - and fair enough - the bet somehow managed to lose.

Luckily enough due to experience of similar 'bad-beats' and a one-year-old son to take my mind off the day job, I am able to look forward rather than back.

Stay strong. We will make those bookies pay.

1pt treble on Newcastle vs Norwich to have 25 or more shots, Brighton to avoid defeat at West Ham & 40+ booking points in Wolves vs Burnley (7/1 with Sky Bet - Back it here!)

Two front-foot managers meet in a proper relegation scrap that both will be confident of winning when Norwich travel to Newcastle on Tuesday. The predicted explosive encounter has drawn me into the match shots line, which looks too low when considering the likelihood of both teams putting two ropey defences under pressure. Eddie Howe has faced Dean Smith twice as a manager in the Premier League in the 19/20 season and those two matches averaged a total of 33 shots per 90 minutes - both games were won 2-1 by Howe's Bournemouth. I like the game to produce 25 or more shots.

West Ham have been priced up as the 19/20 favourites with Sky Bet which is screaming to be taken on against Brighton.

Graham Potter's team arrive without a win in eight matches but six of those have been draws and their performance level remains high. In those eight matches, their expected goals against data have them as the seventh-highest team in terms of defensive output and that can be upgraded as they have faced Liverpool and Manchester City during that run.

They might be fluffing their lines in forward areas due to a lack of quality, but Potter has got them hard to beat. Take them on the double chance.

To complete the treble, I like the look of cards in Wolves vs Burnley.

Referee John Brooks takes charge of his first Premier League game here and if he follows the same pattern as fellow debutants at the top level, he will be a busy man with his cards.

Players are very aware of the referee's inexperience at the top level. As seen with Michael Sailsbury's debut at the weekend in Palace vs Aston Villa, there were lots of occasions where he was surrounded and hounded to put pressure on his decision making. It resulted in six yellow cards being shown and an overturned red card for Douglas Luiz. With all that in mind, the 11/10 for 40 or more booking points (10 for a yellow, 25 for a red) makes plenty of appeal.