Match Recap: Brighton & Hove Albion 0-0 Leeds United
Through It All Together 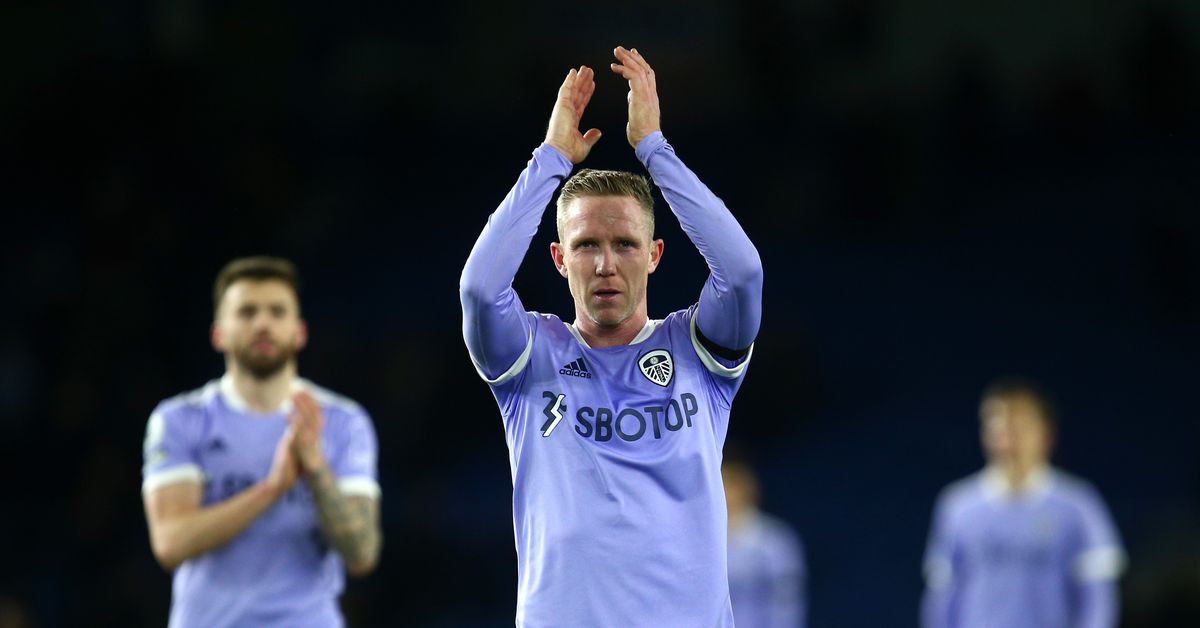 Leeds United managed a 0-0 draw away to Brighton, taking their first clean-sheet on the road back up north with the point.

The home side started the most dangerous, with Lamptey terrorising Junior Firpo after making his return from illness and injury. Moder missed Brighton’s first chance of the game before Maupay missed a sitter on eight minutes, as he skied what should’ve been an easy finish from six yards out.

They then hit the post on 21 minutes as Trossard’s shot from the edge of the box was just slightly tipped onto the outside of the post by Illan Meslier, as the Frenchman was tasked with keeping Leeds in the game at least until the break.

The Whites came out with a bit more solidity, but couldn’t string much together going forward. Dallas’ strike from distance forced Sanchez between the sticks into action for the first time in the 58th minute.

Brighton had a couple more chances before the end of the game, with Shackleton practically sending them through on goal, with Locadia flashing the chance over. Solly March came on and almost scored instantly, sneaking a shot through a couple of bodies, with Meslier saving but not holding, though he managed to secure the ball safely afterwards.

At the other end, Tyler Roberts worked Sanchez on a couple of occasions, winning a corner with a decent hit from a tight-ish angle. The resulting corner broke for him 15-yards from goal, with his deflected shot almost catching the keeper out, but he was able to recover just in time to tip it wide.

Ultimately, it was a poor performance from The Whites, who struggled to gain a footing in the game and really struggled to create chances. But, we’ll take a point and go again as Crystal Palace visit Leeds on Tuesday night.