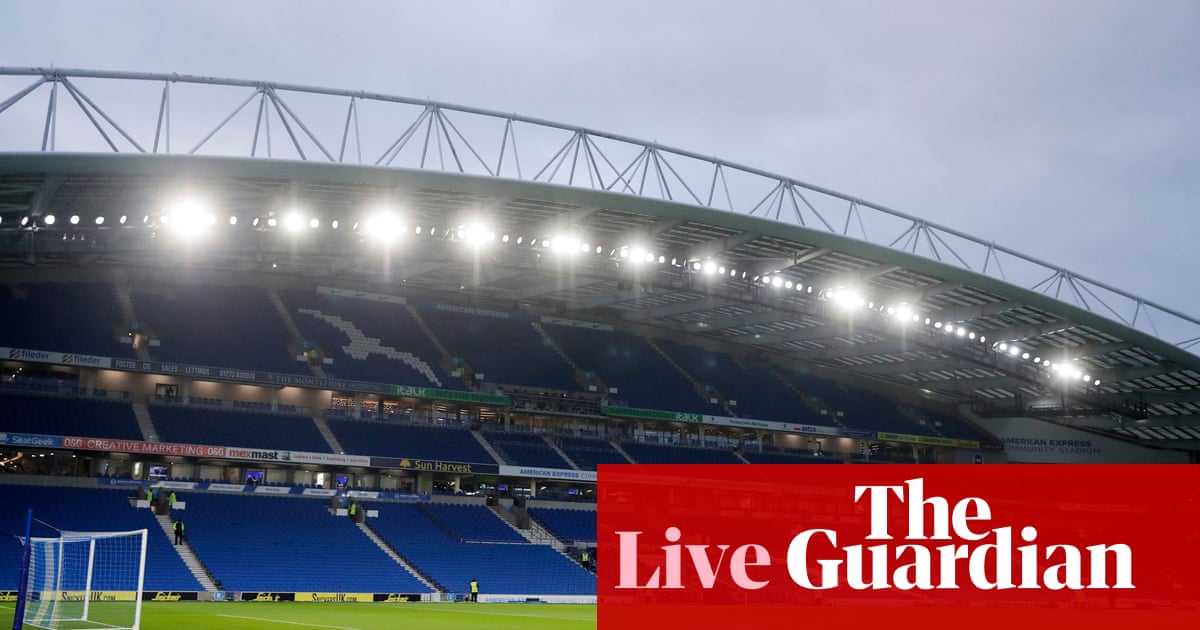 Brighton and Hove Albion have been the bosses of Leeds United in recent years. Since moving to the Amex, they’ve welcomed Leeds on seven occasions, drawing the first two matches, then winning the subsequent five: 1-0, 2-0, 4-0, 2-0 and 2-0. During that time, Brighton’s record in the seven corresponding fixtures at Elland Road has been arguably even more impressive: five wins and just two losses. Aggregate score: Seagulls 26, Not So Proud Peacocks 12.

Leeds could do with bucking this trend tonight. They start the evening in 17th position, just one place above the relegation zone, and have flattered to deceive so far during the Difficult Second Season back in the top flight. But they put on a good show at Tottenham last weekend, while Brighton, comfortable in mid-table right now after a fast start to the season, haven’t won in seven.

Tonight therefore represents an opportunity for both teams to get things back on track. The Brian Clough Didn’t Spend Much Time In Charge derby kicks off at 5.30pm GMT. It’s on!