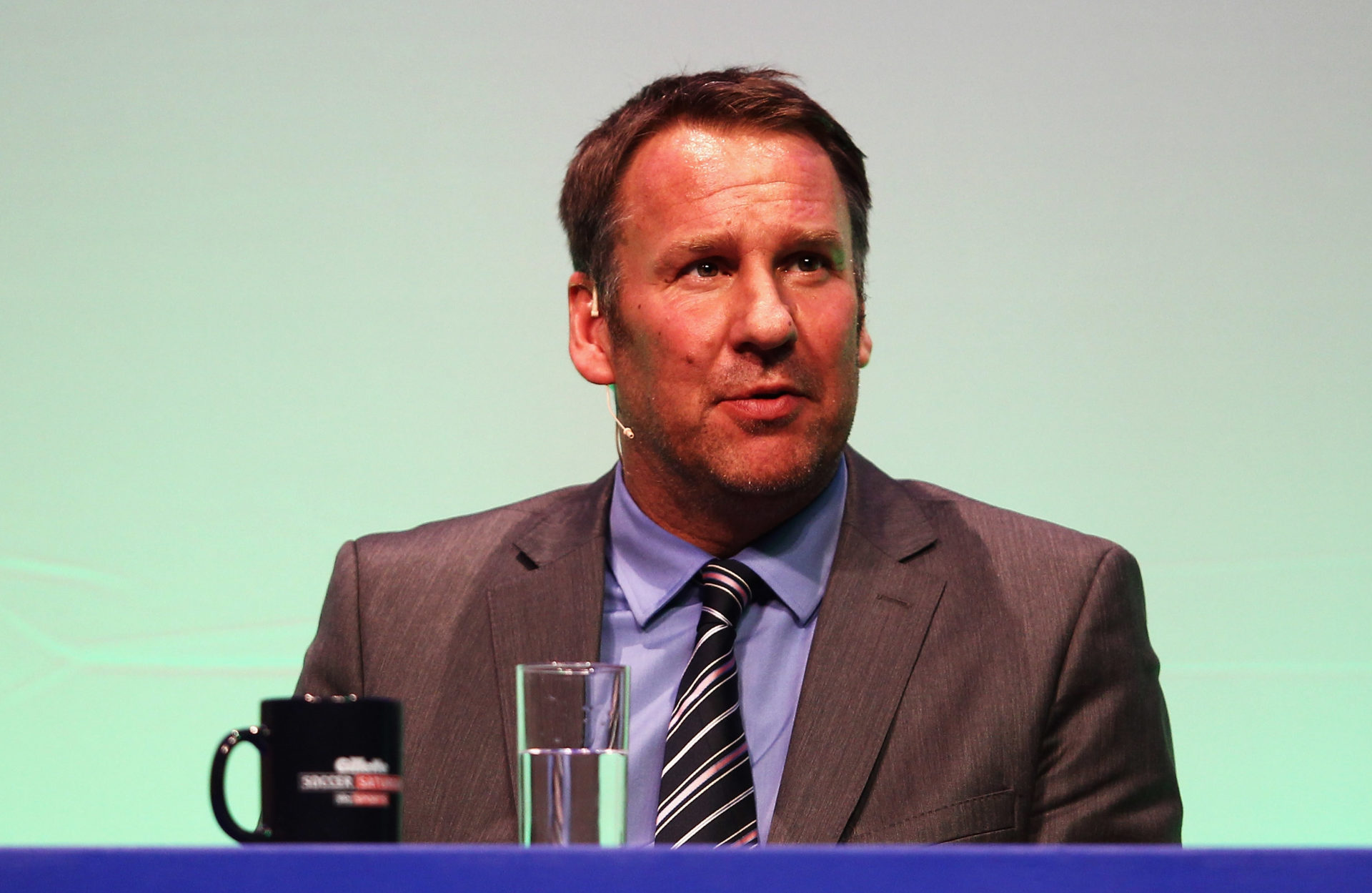 Paul Merson doubts Aston Villa would have beaten Brighton last week had Steven Gerrard not replaced Dean Smith as manager earlier this month, as noted in his Daily Star column.

Gerrard moved to Birmingham from coaching Rangers to replace Smith, after the Villa Park side lost five on the spin. Brighton marked his first opponent, and he beat the Seagulls 2-0.

But Merson feels the Aston Villa squad would have crumbled rather than rallied to score on 84 and 89-minutes under the pressure from fans with Smith, not Gerrard, still at the helm.

Aston Villa failed to produce sustained periods of quality against Brighton, as Gerrard made his debut in the dugout. They had flashes here and there, but often without substance.

Brighton, meanwhile, showed almost everything but an ability to score. Graham Potter will have fumed at the chances his side spurned, before Ollie Watkins and Tyrone Mings struck.

Merson urges Aston Villa to build on what they bared against Brighton when Gerrard’s side visit Crystal Palace on Saturday. As without Gerrard, the mood from fans would be difficult.

“Brighton were comfortable, but Villa hung on and won the game and that will do their confidence the world of good. Now, they need to build on it.”

Aston Villa’s supporters certainly played a key role in Gerrard edging Brighton for a win on debut. He will now want to ensure fans stay upbeat to avoid his players crumbling under any extra pressure from the stands, given Merson’s honest verdict on their influence.

He also made a point of going over to the Holte End with his squad after the final whistle to show their appreciation, after a game in which Brighton tried their best to sour the mood.

In other news, 'One of the best in the world': Mura boss hails Tottenham man after big win