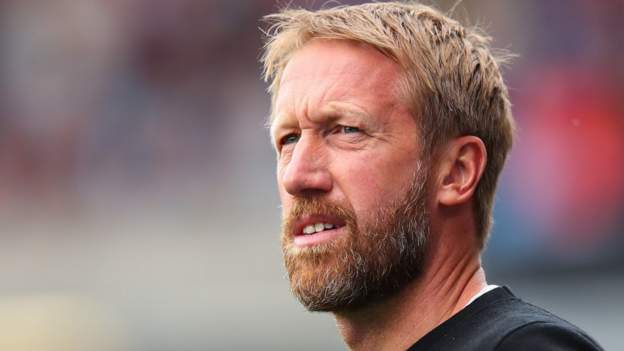 Brighton head coach Graham Potter is optimistic Enock Mwepu will be available, with the midfielder back in training after a muscle problem.

Leeds' top scorer Raphinha is fit after recovering from illness, while forward Rodrigo is back in contention following a minor foot problem.

This match comes too soon for Luke Ayling, who is instead expected to play for the under-23s on Monday, while Patrick Bamford and Robin Koch continue to recover from long-term injuries.

It's been a while since Brighton have won - seven league games to be precise. The Seagulls didn't seem to create a lot of chances when they were beating teams, but the difference is that they were taking the ones they did get.

Leeds have been struggling a bit too but they looked a bit more like their old selves, in the first half anyway, against Tottenham last week. If they carry on improving then they should take the points here.