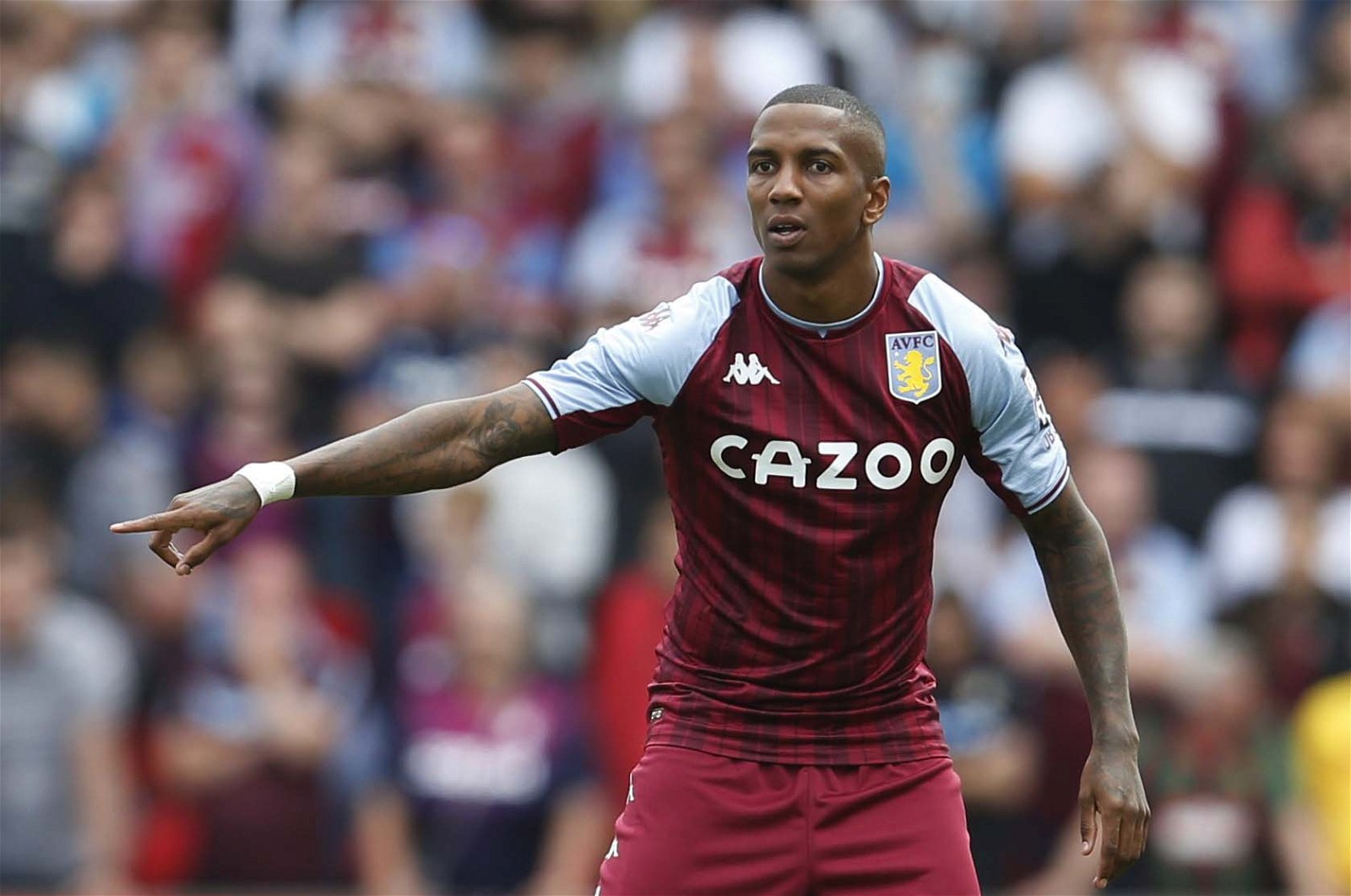 There’s no denying that Steven Gerrard’s Aston Villa debut in the Villa Park dug out hardly saw an improved overall performance from the squad as a whole, but with some late inspiration, the former England international midfielder picked up a much needed first win and three points.

It will hopefully prove to be the exact boost we need to start properly clicking in 2021/22 and turning our season around, and the Brighton result obviously sees us draw a line under five successive defeats, courtesy of efforts from Ollie Watkins and Tyrone Mings.

Ultimately, the game changing moment came with the introduction of fan favourite Ashley Young. Coming on for Emi Buendia in the 74th minute, some eyebrows were raised given he was again in midfield, but this time it worked perfectly as his quick thinking release Ollie for his fabulous strike.

With a confidence shot from the opener, we forged on, ending incredibly strongly and Tyrone Mings’ second wasn’t the only goal we could’ve had in the final few minutes.

It was enough though for Gerrard to get his first three points and with other players securing the headlines, it’s only fair Ash gets his own shout out.

@youngy18 and @elghazi1995 were both immense when they came on. We didn't look dangerous until these two started running at their defense.Great performance and result.

And as for @OfficialTM_3 finish with his right peg 🔥🔥🔥