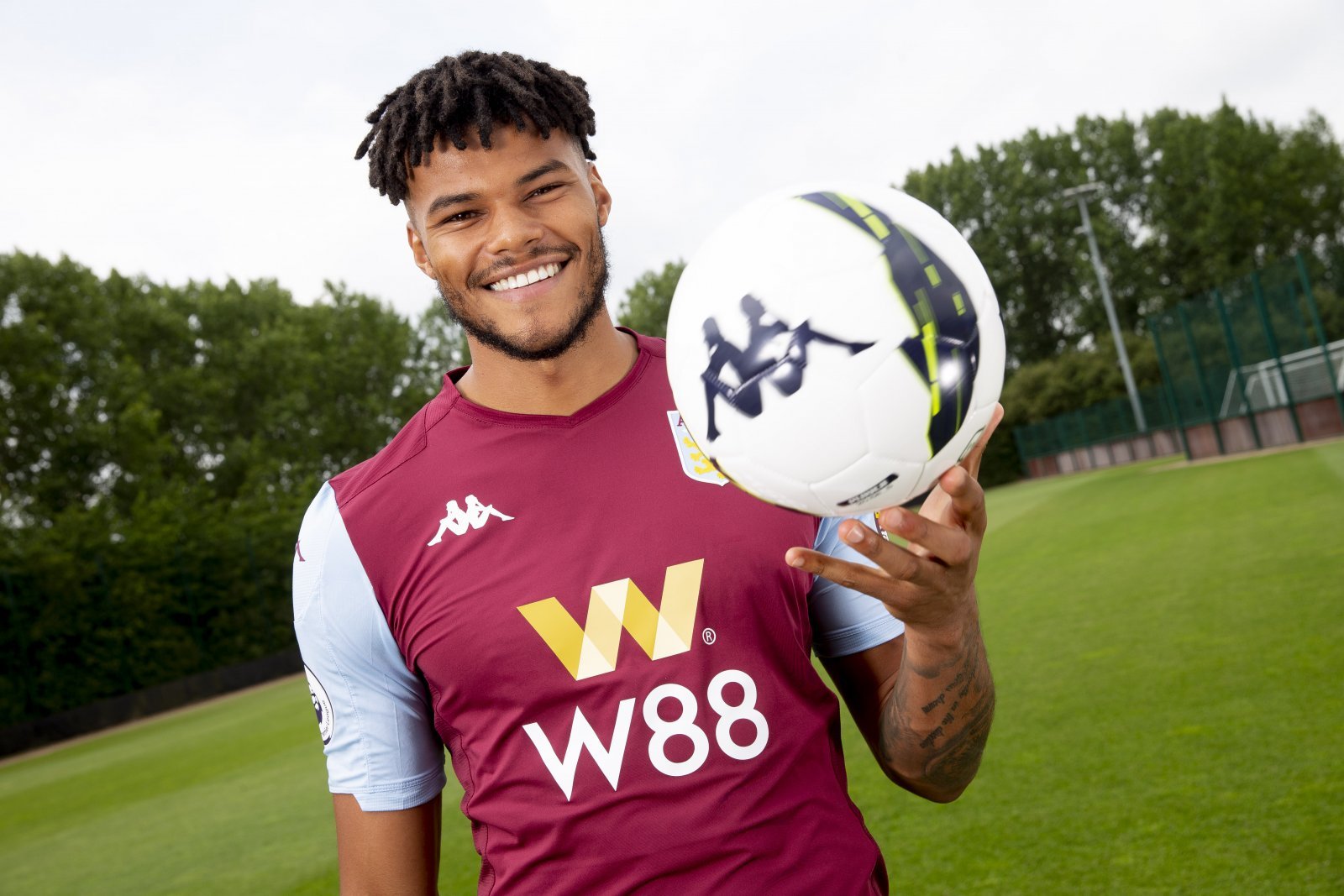 So, Saturday saw Steven Gerrard’s Aston Villa debut in the Villa Park dug out as we welcomed Brighton and Hove Albion and whilst it wasn’t a great performance, things came together in the end and our new head coach ended our run of five straight defeats by picking up his first three points.

The opening goal was a long time coming, but after Ashley Young released Ollie Watkins with six minutes remaining on the clock, Tyrone Mings killed the match off as he added our second in the 89th minute.

It was a disjointed and largely poor performance, but we certainly saw individual improvements from a number of players, one of which was Mings himself and statistics website Whoscored gave him a player rating of 8.20 to make him our Man of the Match on the day.

Special mention for Emi Martinez who kept us in it at points, but undoubtedly the introduction of Ashley Young turned the game in our favour.

Onto the next one, can Gerrard get his first set of back to back victories?