‘Oh my’: Some Aston Villa fans can’t believe who was at Villa Park for 2-0 win vs Brighton
HITC 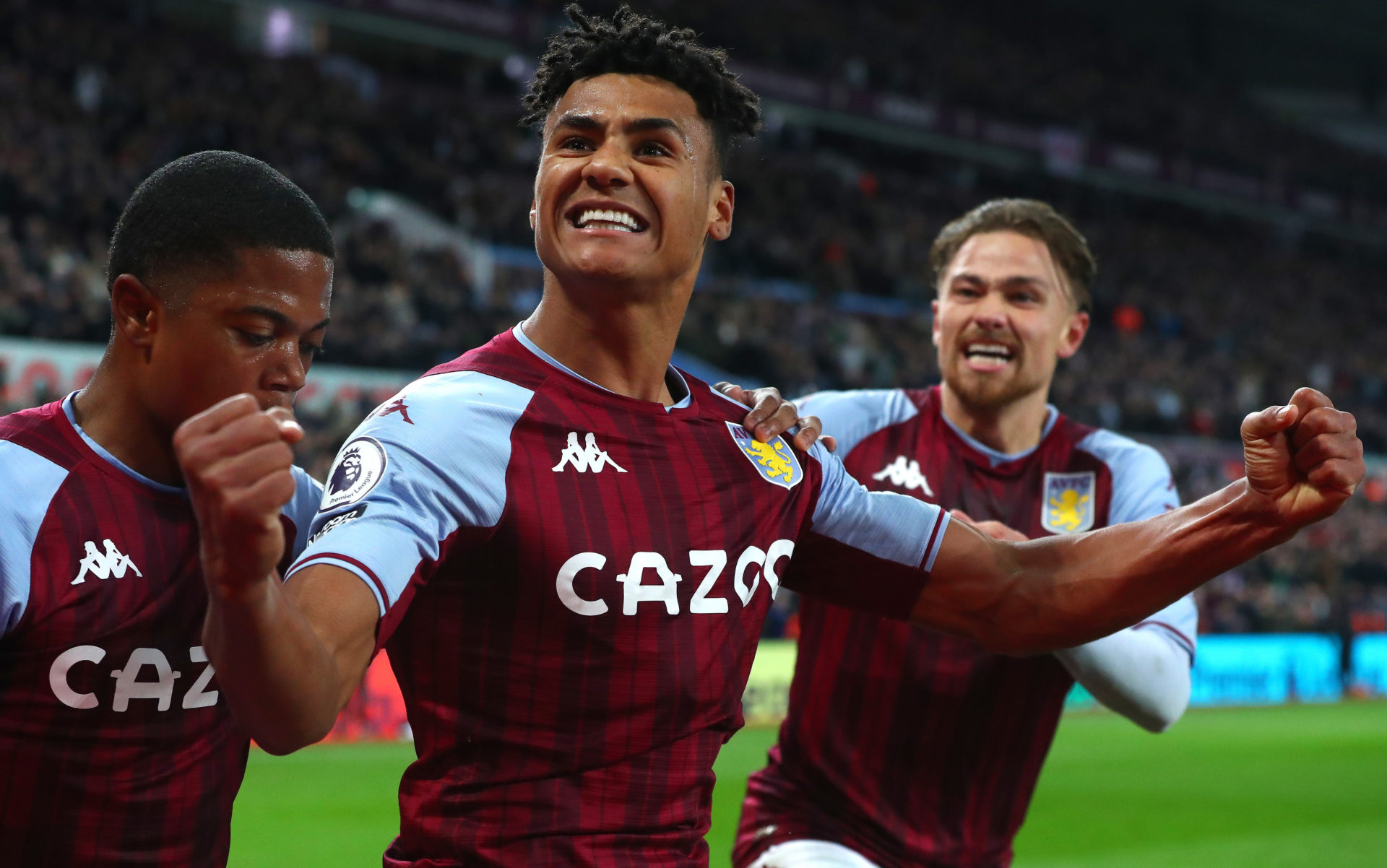 Aston Villa fans have taken to Twitter to react after Usain Bolt was spotted in the stands at Villa Park earlier today, as Brighton were beaten 2-0.

Well, the Jamaican sprinter was in attendance as Steven Gerrard recorded a win in his first game since replacing Dean Smith.

Bolt is said to have been at Villa Park in support of Leon Bailey, as the Jamaican duo are known to be good friends.

Unfortunately for the 35-year-old, he had to wait until the 66th minute until Gerrard substituted his pal onto the field against the Seagulls.

Nevertheless, he seemed to enjoy himself, as one supporter filmed him singing along to Sweet Caroline after full-time.

How did Aston Villa perform for Usain Bolt?

Before Bolt’s friend was introduced, Aston Villa just couldn’t get a goal against Graham Potter and Brighton.

However, you could argue that it was Bailey who actually changed the game for the Villans in front of his mate.

After his introduction, the 24-year-old had two shots on goal – with one on target – while also embarking on one dribble (WhoScored).

Bailey also made one successful tackle, as he injected plenty of energy and attacking intent into the game.

For Gerrard to be able to bring a player of that quality on is incredible.

Make no mistake about it, this Aston Villa side has many weapons for Gerrard to select from – they could be a force under the 41-year-old.

For now, let’s see what the Aston Villa fans on Twitter have been saying about Bolt’s appearance at Villa Park…

He is friends with Bailey.

In other news, Report: Wolves want £7m midfielder Porto missed out on, may be Moutinho successor