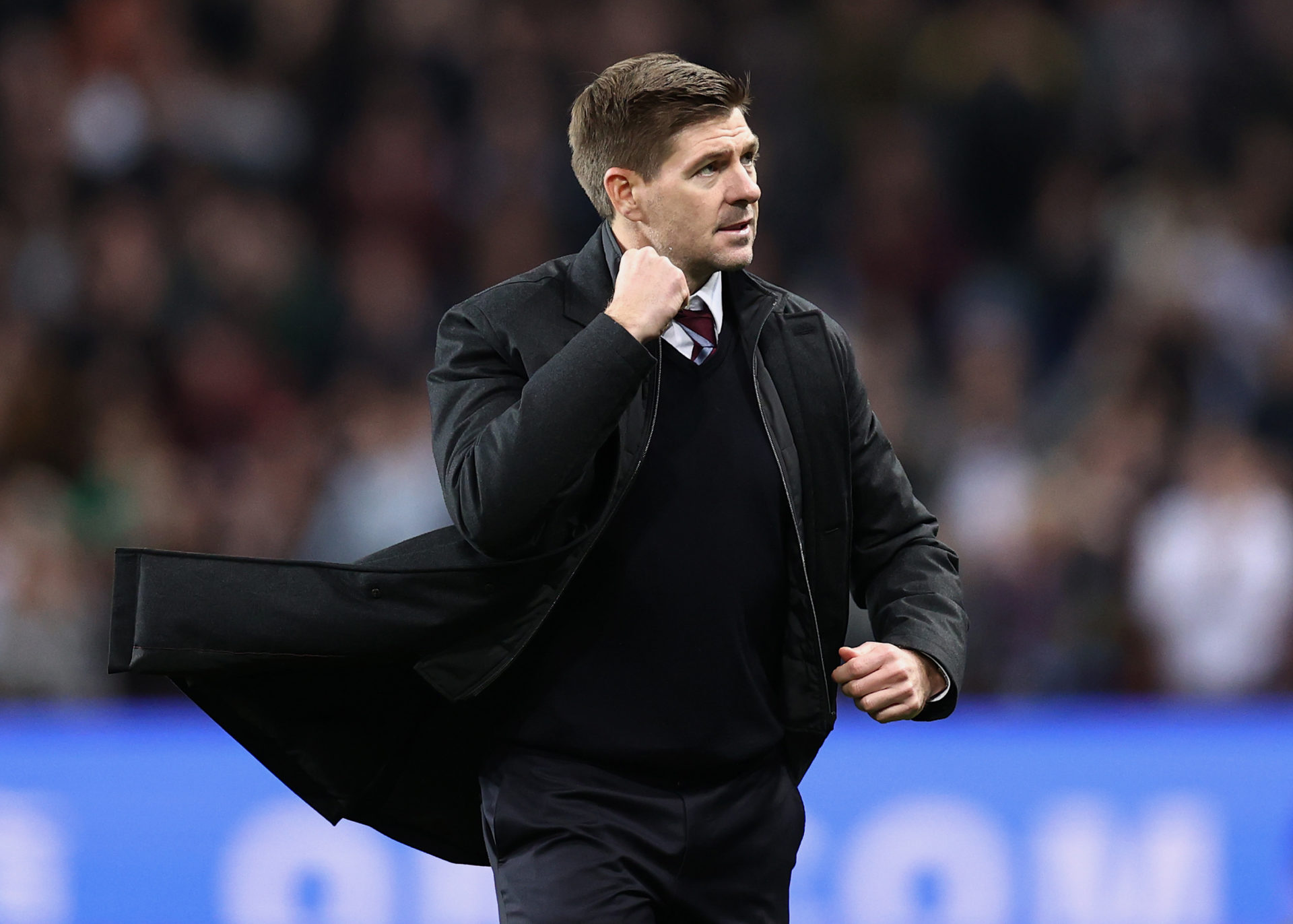 Steven Gerrard kicked off his tenure as Aston Villa manager with a 2-0 win over Brighton on Saturday afternoon, and some fans reacting on social media loved Jacob Ramsey’s display.

The Villans appointed Gerrard as their new head coach during the international break after sacking Dean Smith.

Gerrard seemed set to start his Aston Villa career with a draw at home to Graham Potter’s high-flying Brighton. The game had lacked much quality, right until the final stages.

The striker glitzed his way into the Seagulls’ box from the left, took a couple of touches and curled a perfect strike into the far corner.

Tyrone Mings soon followed suit with a stunning strike of his own to hand Villa a two-goal advantage and three-points.

Aston Villa sensed danger as John McGinn tried to find Watkins again. Adam Webster was able to intercept his pass but the ball fell kindly to Mings, who smashed home.

Young midfielder Ramsey was also one of the stars of the show for some Aston Villa fans on social media, as Watkins and Mings sealed Gerrard a debut win at home to Brighton.

That’s because they loved the 20-year-old’s ability on the ball throughout Saturday’s clash with the Seagulls.

Some also noted how much better Ramsey is able to make the Aston Villa unit seem when he features.

Gerrard handed Ramsey his seventh start and 10th outing for Aston Villa of the Premier League season so far.

So, here are some of the messages Aston Villa fans shared on Ramsey’s efforts against Brighton…

Ramsey has been quality #AVFC

Ramsey was right there too. One of the best ball carriers in our squad #AVFC

Ramsey gonna be a great player for #avfc

Jacob Ramsey looks very comfortable at this level.. Stevie G has a big job on his hand although Brighton are a good side, well able to play ball #AVFC

I think, it’s only what I think…Bailey makes a difference somewhere up top, just not sure who for. Ramsey has been sensational btw too #avfc

Villa always look better with Jacob Ramsey in the team. Great future for that lad. #avfc

In other news, 'He's our star': Manager claims player on loan from Leeds is like Cristiano Ronaldo 2.0