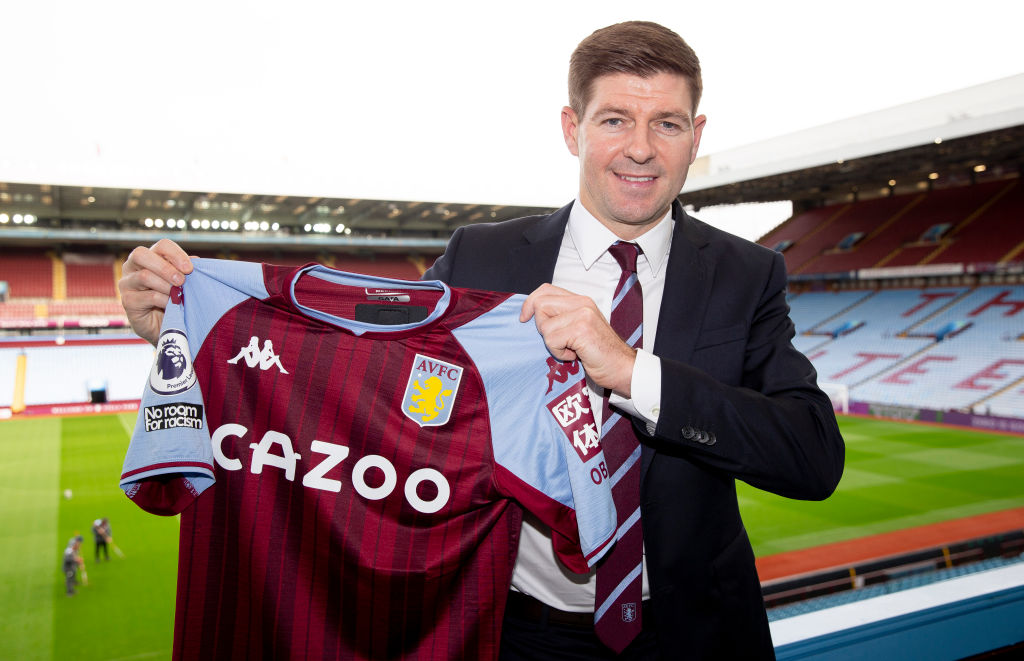 Steven Gerrard starts life as Aston Villa boss today as he takes on Graham Potter’s Brighton and Hove Albion side.

Gerrard has been in charge of Villa for just over a week now and will be looking to get off to a perfect start.

Gerrard goes with Emiliano Martinez in goal as he picks what appears to be a 4-3-3 – much like he played at Rangers.

Matty Cash and Matt Targett are the full backs with Ezri Konsa and Tyrone Mings at centre back.

Jacob Ramsey starts in midfield, joining John McGinn and Marvelous Nakamba, with the latter expected to play a holding role.

Emiliano Buendia starts on the right, with Ollie Watkins seemingly on the left of striker Danny Ings.

Brighton have Jason Steele in goal with Robert Sanchez out through suspension.

Lewis Dunk, Shane Duffy and Adam Webster are the back three, with Marc Cucurella and Tariq Lamptey as wing backs.

In other news, John Terry responds to Antonio Conte message; encouraging for Spurs