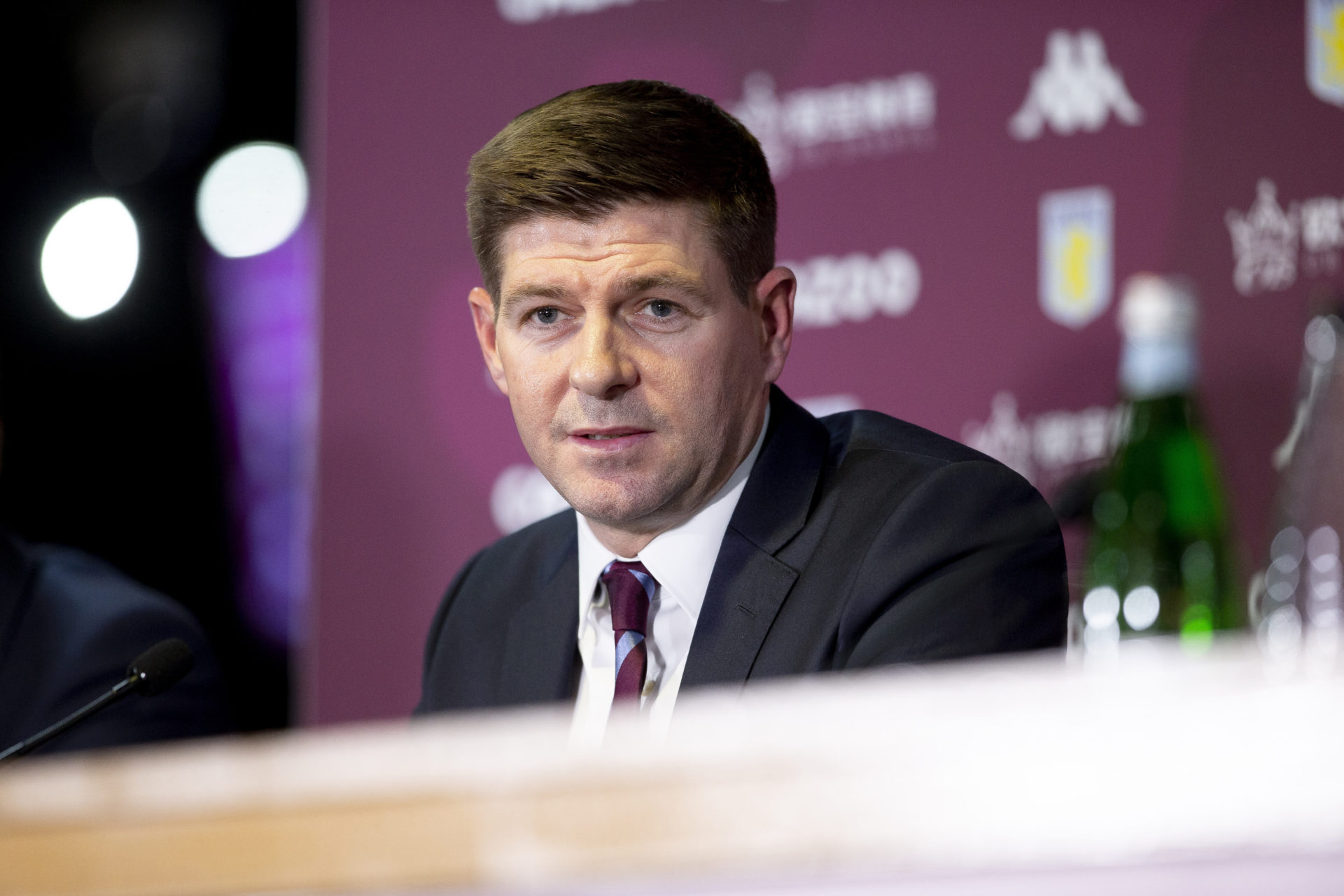 Martin Keown has noted in his Daily Mail column that he expects Steven Gerrard will bench Ollie Watkins or Danny Ings for his first game in charge of Aston Villa at home to Brighton.

Gerrard opens his Villa Park tenure with a visit from Graham Potter’s high-flying Seagulls on Saturday. The south coast side sit seventh in the standings, but are without a win in six.

Aston Villa, meanwhile, are without a win in five, but lost each of their last Premier League games. Costing Dean Smith his job, with the 50-year-old fired after defeat at Southampton.

Smith was without Ings at Southampton as Aston Villa’s £25m summer arrival continued his recovery from a hamstring injury. He is expected to be available on Saturday, however.

Ings was a favourite of Smith’s before developing an injury in training ahead of West Ham’s trip to Aston Villa. He had started all nine available league games, and scored three goals.

Watkins, meanwhile, missed the start of the term with a knee injury, but has started Aston Villa’s last eight games. He has also scored twice so far, but has no assists unlike Ings’ two.

Keown expects Gerrard will now pick one of Watkins or Ings – if available – for his debut in the Aston Villa dugout against Brighton. The Arsenal icon believes his Rangers blueprint will not allow for both to feature, unlike under Smith who shoehorned the pair into his plans.

But Keown also feels Gerrard has other selection dilemmas as he shapes his Aston Villa.

“He needs to decide on his centre-back pairing,” Keown wrote. “It will be interesting to see if Tyrone Mings starts next to one of Kortney Hause, Axel Tuanzebe or Ezri Konsa.

“The full-backs, Matty Cash and Matt Targett, look secure while in midfield, John McGinn has been as consistent as ever.

“Gerrard has options around McGinn, including a young talent in Jacob Ramsey and plenty more prospects in the academy, with Villa winning the 2021 FA Youth Cup.

“Who starts in Gerrard’s front-three? At Rangers, he used a lone striker, which suggests only one of Ollie Watkins or Ings will start up front.

“On the wings, he can then choose from [Emiliano] Buendia, [Leon] Bailey, Bertrand Traore and Anwar El Ghazi.”

Despite Keown’s expectations for Gerrard to pick between Watkins and Ings, both may play when Aston Villa host Brighton.

The former Rangers boss could recall Ings to the Villans’ line-up if fit, and shift £75k-a-week Watkins onto the wing.

Smith had floated the idea around during his tenure in Birmingham. But Watkins has shown he is best for Aston Villa when played centrally and alone, so Gerrard may favour him.