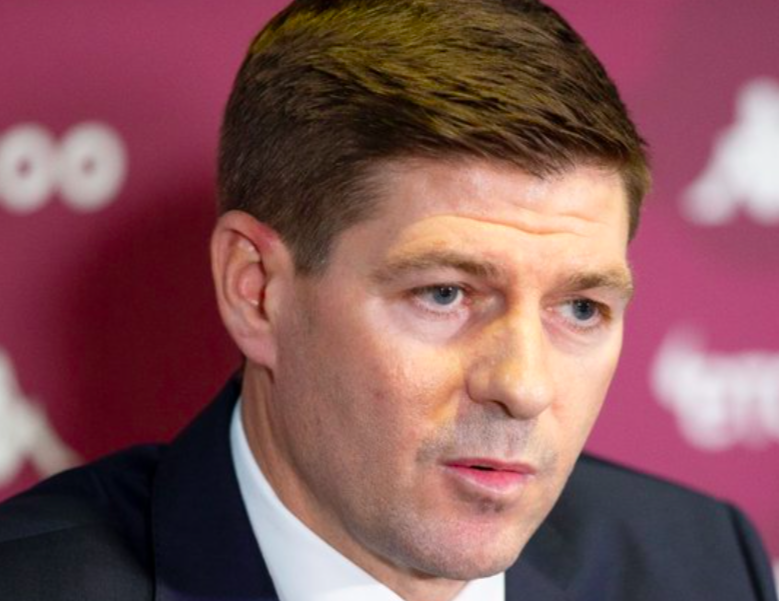 Prior to the international break, Villa took the decision to dispense with the services of Dean Smith and moved swiftly to appoint Steven Gerrard. So much can happen in football in what seems a relatively short period of time.

Casually leafing a newspaper now serves up images of Smith with Delia Smith, supporters recycling life-size cardboard cut-outs of Gerrard, a Polish Matty Cash, and Dwight Yorke (without any sense of irony) wondering why he was overlooked for a job that carries responsibility.

The trip of Brighton arrives suddenly for Villa’s new boss. Having had a week or so to settle at Bodymoor Heath, Gerrard has assembled a new backroom staff which at present seems a blend of new and old. It will be intriguing to see how that pans out.

The former Rangers title winning manager has also had limited time to assess the full squad in person. A number of key first team players having been away on international duty, with the likes of Emi Martinez understood to have only arrived back from long haul journeys as late as Thursday.

It’s hardly ideal preparation, but it’s not a situation that’s unique either Villa or Gerrard.

Whilst the fixture will no doubt be a media circus for Gerrard’s debut as a Premier League manager, it masks the far more pressing issue of Villa deperately needing a win.

Brighton’s arrival at Villa Park, stands out as a fixture we need to be absolutely focused upon winning. With our form in free-fall after five consecutive defeats and a very difficult December fixture list ahead, securing three points now must be a priority.

These early tests will not be lost on Gerrard, who arguably finds himself in post now as Villa’s hierarchy felt that Villa’s slide could worsen into the New Year if left unchecked. The new boss has the immediate task of ensuring that the season doesn’t risk becoming a relegation dogfight, before notions of European football can be seriously pondered.

In our way stand a less than straightforward Brighton side, who are well organised and effective under Graham Potter. Potter has quietly improved his Brighton team whose 7th place in the league is more than deserved.

It will be fascinating to see how Gerrard approaches matters. The glaring issues have come defensively and must surely be the focus initially. There are obvious candidates who have been struggling, but a new manager and a new focus can rejuvenate even the most out of form footballer.

As interesting will be our approach to refreshing the midfield and attack, particularly in respect of style of play. Under Smith, we never established a consistent style and by the end of his tenure the football had become a difficult watch.

Gerrard also has a number of players who on paper offer great creativity, flair and goals at his disposal. His challenge will be to unlock their potential and make teams fear our attacking threat again.

Roll on 3pm, the start of a new era and hopefully 3 points with it.

Gerrard: “I’ve played here on many occasions and the atmosphere is top. I hope Villa Park is rocking and roaring at the weekend, I can’t wait for it and we need to thrive off that.” pic.twitter.com/4QId63H9wX