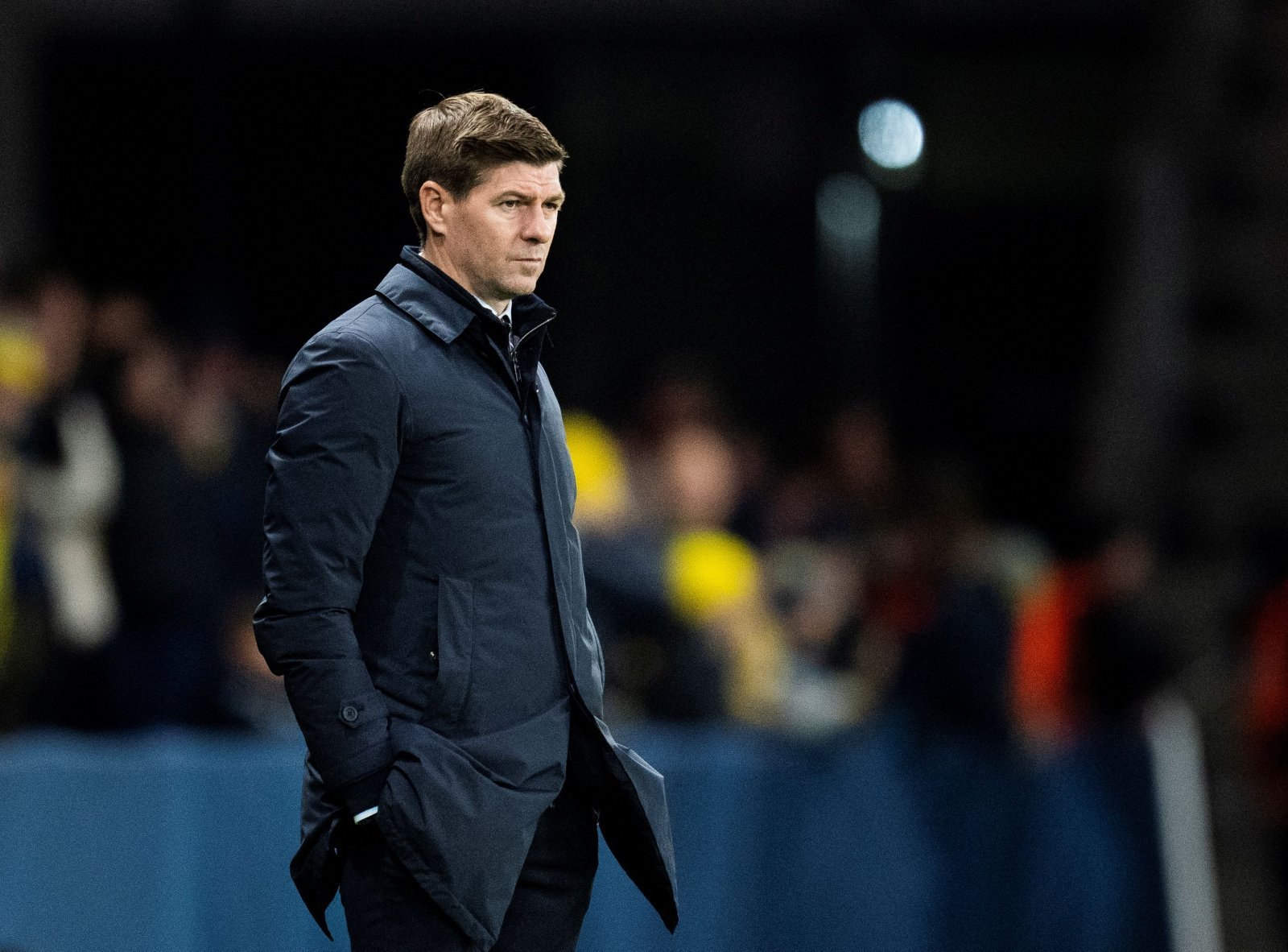 At last, back to the real football, following another boring international break.

Not only back to the real football, but back with a new manager. Front and centre for Aston Villa will be Steven Gerrard, Liam and myself have talked over what we would do as manager, who would be selected and how we would go for the win.

What I really liked in the first training session video by the club, the coaches were shouting ‘press, press, PRESS.’ Absolutely crucial and music to my ears, as I have long since moaned about the amount of time we give the opposition on the ball, whereas the opposition usually close us down. If this is the first improvement we see, I’ll be a happy man.

We look at how lucky Gerrard is to have Emi Martinez, who must rank at the moment, as one of the best keepers in the world, and then how to set up the defence, because although we have been scoring this season, we have also been conceding. Tyrone Mings comes into the equation, I ask how good a leader he really is. I think it splits fans opinions but I’d certainly be delighted if Gerrard and his coaching set up can bring out the best in him.

Then on to the front. I would love to see us stick with Buendia, our record signing, play him in his favoured position, and make him central to our plans. And then you ask, who does Gerrard go with, Ings, Watkins, or both? As he knows Ings, I can’t see him being dropped, and I am not sure that you would want to drop Watkins either. I don’t think I’d like to be a manager making these decisions, I’d end up with 15 names on my team sheet!

Big game for Villa this, I never really thought I’d see the day when a team like Brighton & Hove Albion were above the mighty Aston Villa, and hopefully during the reign of Gerrard, we will soon NOT see such things!