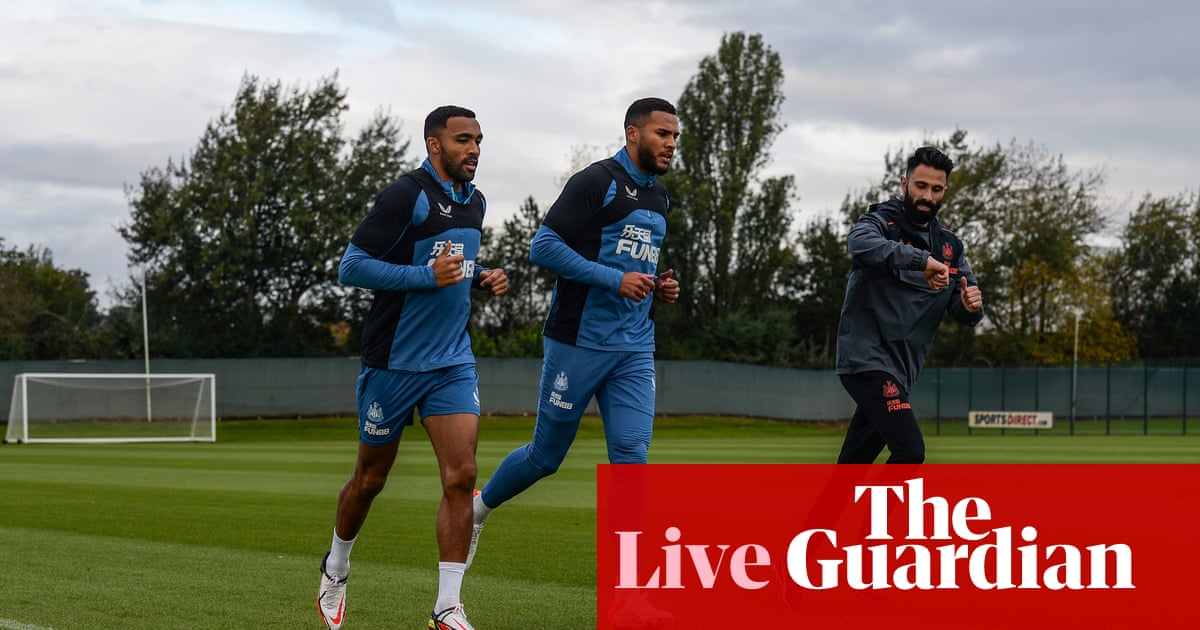 Southampton v Leeds United: He played every minute of every top flight game Southampton contested last season, but James Ward-Prowse will be a conspicuous absentee when Southampton line up against Leeds tomorrow.

The Saints skipper is suspended following his deserved but somewhat unfortunate red card in defeat at Chelsea prior to the international break so Ibrahima Diallo is likely to get a rare start in midfield.

On-loan Chelsea forward Armando Broja will return to contention having been ineligible to play against his parent club, but striker Che Adams will miss out after suffering a muscle injury while on international duty with Scotland.

Leeds head coach Marcelo Bielsa has not ruled out winger Raphinha, who scored twice for Brazil in their 4-1 win over Urugay on his first start for his country in the early hours of this morning. Leeds will be without striker Patrick Bamford, who remains sidelined with an ankle injury. Kalvin Phillips will be assessed after withdrawing from the England squad last week due to a calf strain.

Raphina is hotfooting it back to Southampton to join up with his Leeds teammates after scoring twice for Brazil against Uruguay in the early hours of this morning. Photograph: Paul Currie/REX/Shutterstock

Norwich City v Brighton: Graham Potter has warned his players against complacency following their strong start to the season. Brighton are sixth in the top flight after taking 14 points from a possible 21 and have lost just one game to date.

“We’ve only played seven matches and it’s not like we’ve been the incredibly dominant team and deserved to win all the games,” said Potter. “The margins have been quite tight, they’ve gone in our favour this time. A lot of the time last year they didn’t.

“We were down the bottom of the league and fighting relegation so you’ve just got to keep working. In terms of our performance level, the players have been consistent over a period of time and, as is often the case in football, sometimes you get the rub of the green and sometimes you don’t.

“You have to deal with those two sides of the coin in the same way, not think you’ve cracked it when it’s going your way and not think it’s the end of the world when it goes the opposite way.”

Graham Potter has stressed that his players should treat the twin imposters of triumph and disaster the same. Photograph: John Walton/PA

Something for the weekend ...