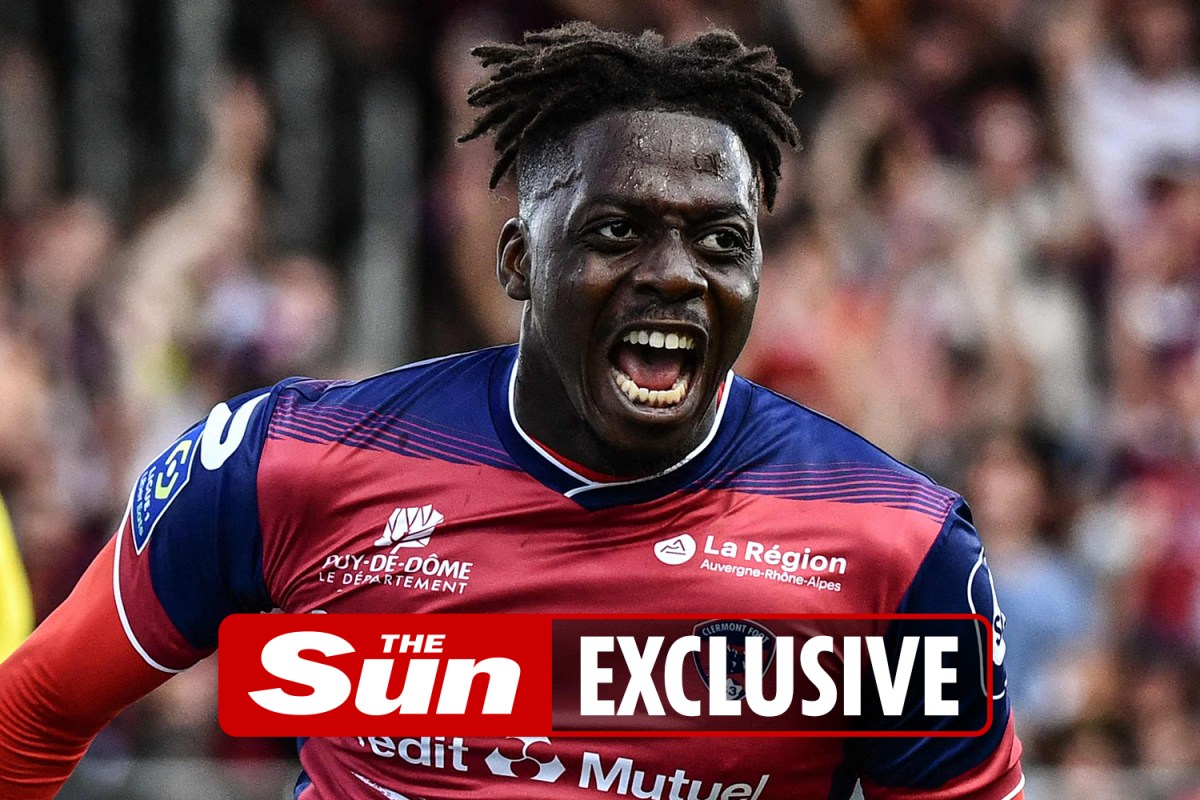 The Seagulls watched the powerful hitman, 23,  score again last week and have been in contact with the Ligue 1 club.

Clermont want around £10million for the forward, who is also on West Ham’s radar and has attracted a bid from Bordeaux.

Bayo will play in the African Cup of Nations in January but Brighton see him as a long-term project and are now waiting for the bidding to start.

It is, however, unclear whether Bayo will remain a target should the newly richest club in world football, Newcastle, come calling for boss Graham Potter.

SunSport exclusively revealed the Englishman is high on the list of potential managers to replace unpopular boss Steve Bruce.

Newcastle, backed by Saudi’s Public Investment Fund – worth around £320billion - are impressed by the job Potter has done.

Antonio Conte was an early favourite to take the job should Bruce get sacked, but SunSport has been told the Italian has ruled himself out of a move to Tyneside.

Potter has changed Brighton's fortunes around, with the Seagulls sitting sixth in the Premier League.

Brighton have only conceded five in the league and lost one, and were unlucky not to beat Arsenal at home.

And his team look likely to beat their Premier League finishes of 15th and 16th in the last two campaigns.