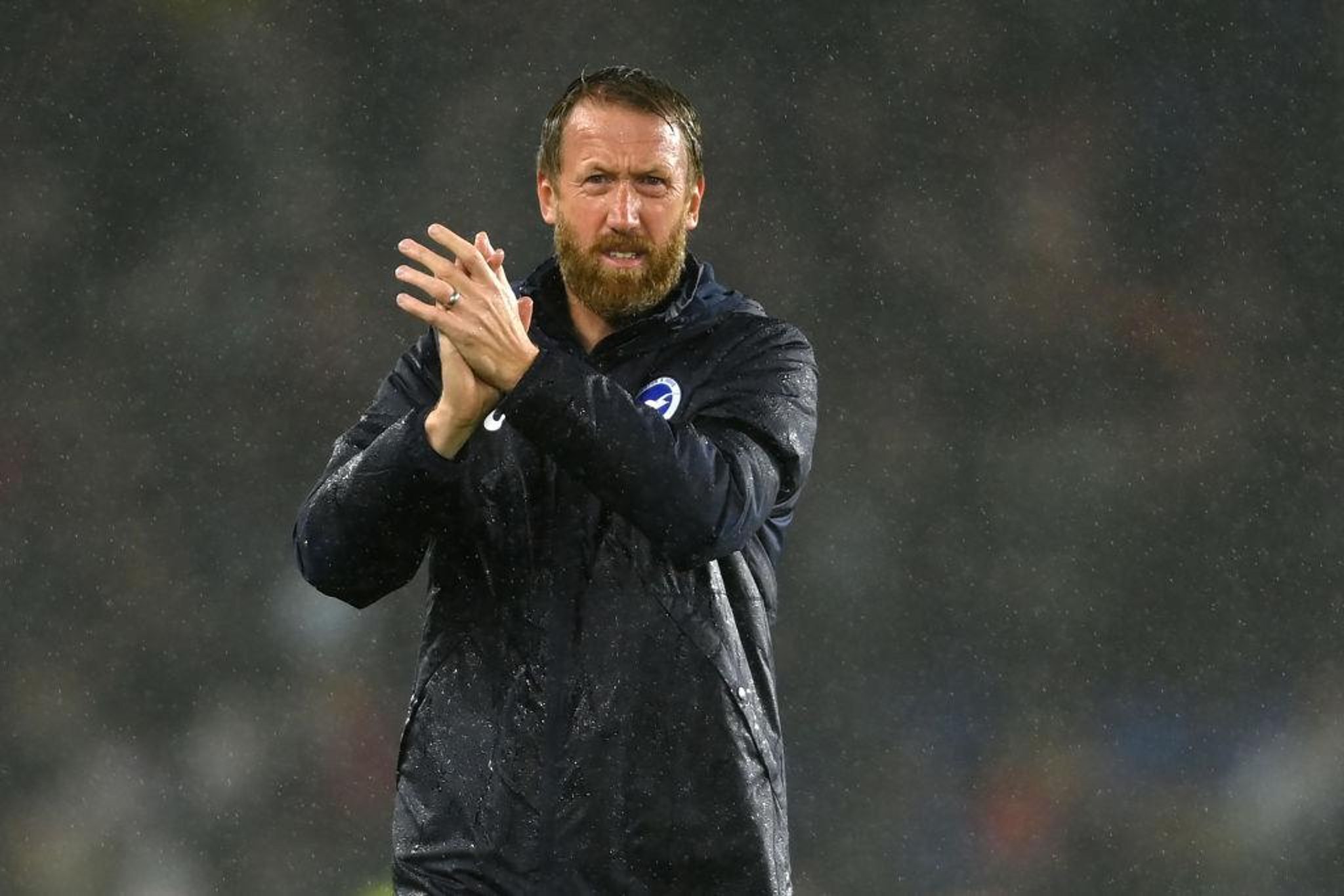 Potter – along with a host of other names – has been touted as a potential replacement for Bruce on the back of the high-flying Seagulls’ impressive start to the new campaign.

But, having faced questions about his own job security in the last 12 months, the 46-year-old has little interest in media “noise”.

“All it is is opinion,” he said. “We live in a 24-hour news world. They have to fill it with something.

“But I think most people understand that’s just the world we’re in.

“It was probably less than a year ago that there was a lot of the opposite noise around whether you’re doing a good job, or whether it’s time to move on for me, that type of stuff.

“With football it can change quickly and I don’t pay too much attention to the noise from the outside.

“I don’t trust the positive noise that much and I don’t get too carried away if it’s negative.

“Like I said, this time last year – probably even less – I’m answering questions about whether I have the support of the board.”