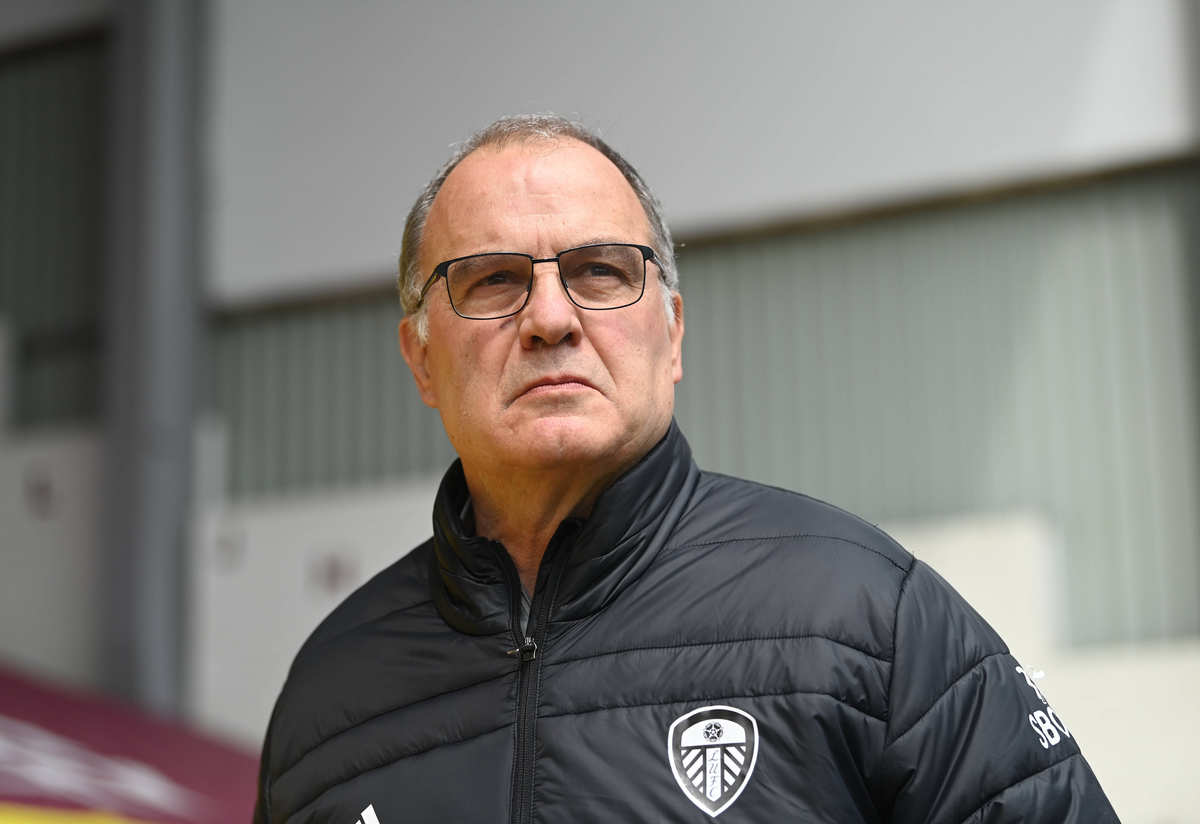 Brighton manager Graham Potter is “not the right fit” for Tottenham, according to Paul Robinson.

The former White Hart Lane number one, speaking exclusively to Football Insider, said the club should look not further than Leeds boss Marcelo Bielsa if they want to replace Nuno Espirito Santo.

The Spurs manager is under intense scrutiny in north London after three consecutive Premier League defeats in September.

According to the Sunday Mirror (October 10th p. 71), Nuno is on thin ice at Spurs.

In the eventuality he’s sacked, it is reported Daniel Levy is prepared to pay the necessary compensation to land Potter.

Brighton apparently see an approach from the Lilywhites as “inevitable”.

When asked by Football Insider‘s Dylan Childs for his thoughts on Potter potentially taking over from Nuno, Robinson said: “I would not want Potter.

“I am not his number one fan. Yes, he has done a great job at Brighton. But I don’t think he would have been the right fit for Tottenham.

“I cannot understand why Spurs didn’t go for Bielsa. He’d be perfect. Or they should have moved heaven and earth to get one of the top targets they wanted in the summer.

“Why would they settle for something they didn’t absolutely want in the first place? I think Nuno was out of a job for a couple of months before he was appointed at Tottenham. That says it all.”

In other news, an insider has revealed Newcastle ‘can’t be ruled out’ of the race to sign a Tottenham superstar after an update from The Telegraph.