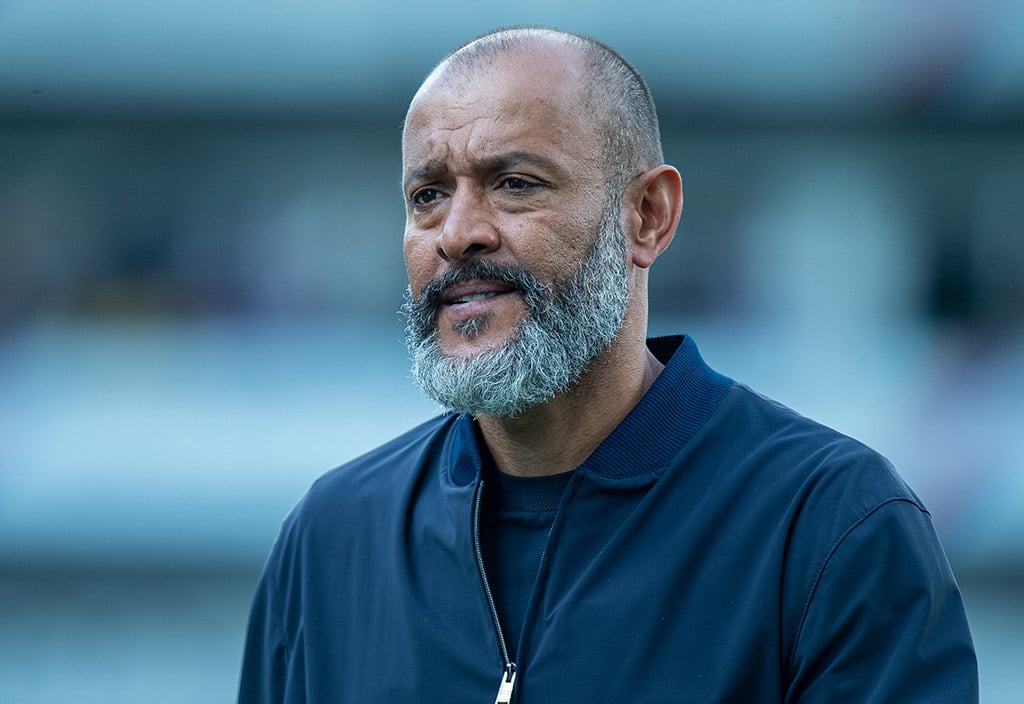 According to a report in the print edition of The Sunday Mirror – 10/10/2021, p61, Brighton expect Tottenham Hotspur to make an approach for Graham Potter in the near future.

It took Tottenham 72 days after sacking Jose Mourinho to confirm Nuno Espirito Santo as his successor – the longest interval in Premier League history.

Several names were linked with the Spurs hot seat before Nuno’s appointment, including Potter, but the Brighton boss distanced himself from the job during the summer.

Nuno has had a topsy-turvy start to his time at the helm of Tottenham, with some reports even indicating a couple of weeks ago that the Portuguese coach was fighting for his job.

However, the win over Aston Villa ahead of the international break has relieved some pressure from the former Wolves boss, with the result taking Spurs back up to eighth in the table, just two points off the top four.

The Telegraph reported last month that Spurs wanted to hire Potter in the summer but the 46-year-old did not want to risk his burgeoning reputation by working under Daniel Levy.

However, according to The Mirror’s latest update, Brighton see another approach from Spurs in the coming months as ‘inevitable’.

The report describes Nuno as being ‘on thin ice’ and it is asserted that Daniel Levy is willing to pay the compensation to get Potter to North London.

It is also explained that the Seagulls are desperate to hold on to their manager and would demand compensation of £15m to let him go.

Even if Potter is on Tottenham’s radar, I doubt the club would be contemplating a move for him so early in the campaign. Based on Paratici’s recent interview with Spurs TV, it does seem as though Nuno will be given the rest of the season to show what he can do unless things go horribly wrong over the next few months.