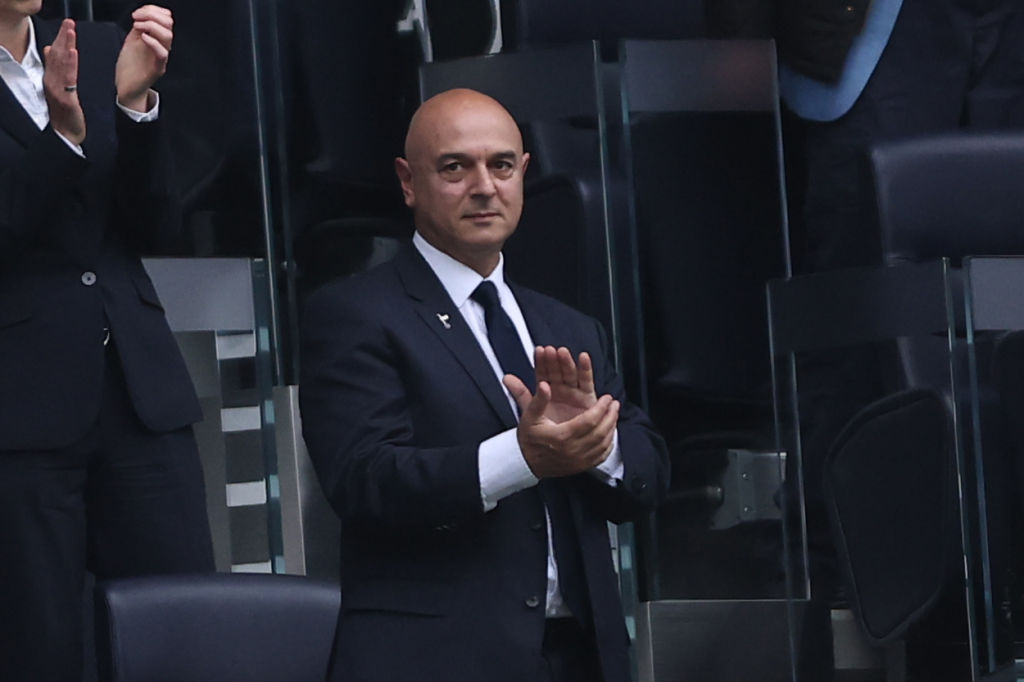 Tottenham Hotspur don’t have a managerial opening, but that isn’t stopping rumours linking them with a move for Brighton and Hove Albion boss Graham Potter.

The Sunday Mirror (10/10/2021, p61) report that Brighton believe a Tottenham approach for Potter is ‘inevitable’ in the coming months.

Nuno Espirito Santo is described as being ‘on thin ice’ and Daniel Levy is willing to pay compensation to get Potter.

Brighton would demand £15million for Potter, as they are desperate to keep hold of their impressive manager despite interest from perceivably bigger clubs.

Would Tottenham move on from Nuno?

It’s never nice to write about managers losing their jobs, especially when they’re in the role and looking to avoid speculation like this.

Yes, this has been a rocky start for Nuno. Heavy defeats to Crystal Palace, Chelsea and Arsenal piled the pressure on the Portuguese boss just months into his reign.

Tottenham did though beat Aston Villa before the international break and may turn a corner under Nuno.

It’s far, far too soon to call for Nuno to go or think about who could replace him, in our opinion. The football hasn’t been inspiring, but Nuno does deserve some time at Tottenham amid the Potter rumours.

Would Potter even want Tottenham?

Let’s say, a few months down the line, Tottenham do, for whatever reason, make a managerial change.

As an exciting and adventurous English coach, Potter should be in the mix. He has turned Brighton into an attractive side who create chances for fun, playing the brand of football Tottenham fans want.

However, The Telegraph claim that Tottenham made a move for Potter over the summer. When they did, they were told that Potter had no interest in the job.

Would that have changed so much now? Tottenham still look a little disjointed, reeling from all sorts of Harry Kane-based nonsense.

If Potter is to leave what he has built at Brighton, it has to be the right job. Right now, it doesn’t feel like Tottenham is the right role.

In other news, Why Newcastle should raid cash-strapped Barcelona for these 3 players - Our View