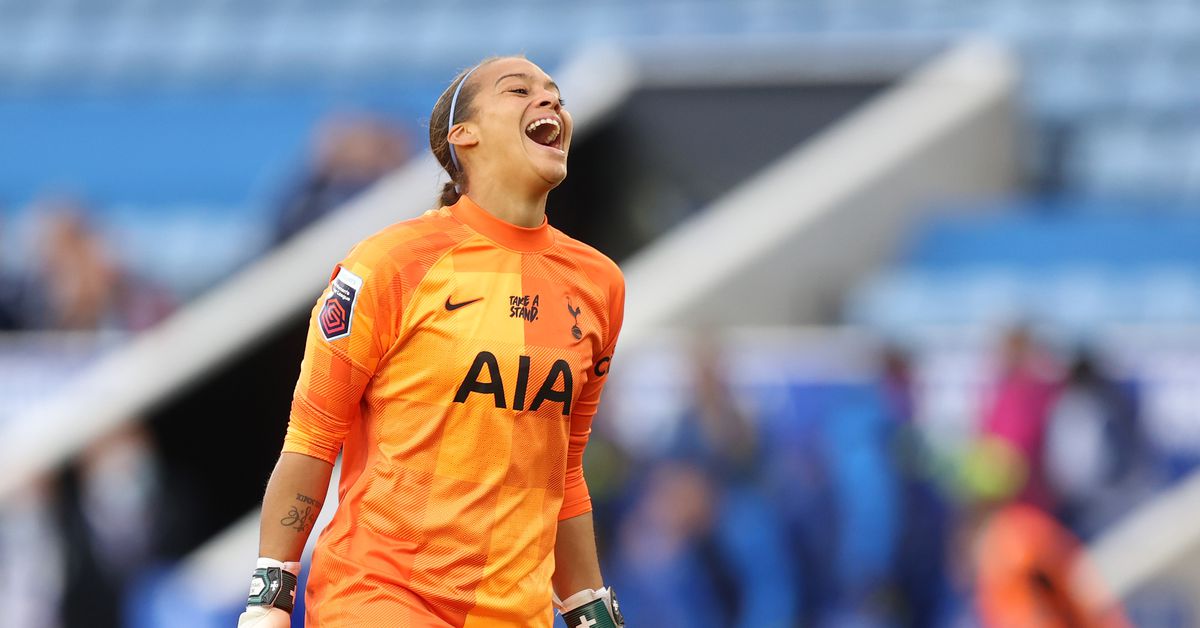 Tottenham Hotspur Women are flying in the WSL and can continue their hot streak today away to Brighton & Hove Albion. Spurs have won their first four matches and have a real shot to take full points from their opening five, setting up a corker of a home match against Manchester United on November 7, their next league match.

It won’t be easy — Tottenham lost 2-0 at this stadium last season in March. But Spurs are improved from last season, and won’t be an easy out for Brighton this time around.

To be posted once released by the clubs

The match thread rules are the same as always. To any visitors coming here for the first time, welcome! We’re glad you’re here! Wipe your feet, mind the gap, and be sure to check out the other pages at this outstanding site. While you’re here, though, we have a few rules and regulations:

Have fun, and COYS!