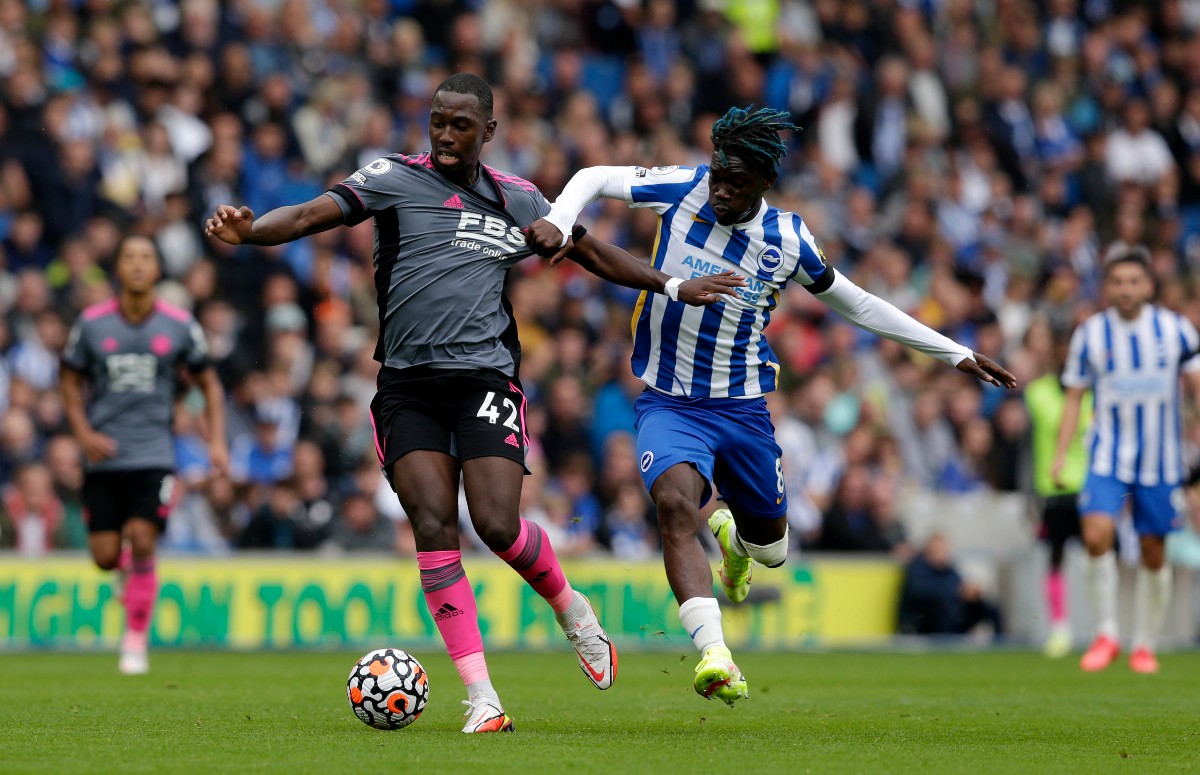 Arsenal legend Michael Thomas has made it clear he’d welcome the signing of Brighton midfielder Yves Bissouma for his old club.

The Mali international has been superb for Brighton in recent times, establishing himself as one of the finest players in the Premier League outside of the traditional big six sides.

Arsenal have made a few signings in midfield in recent times, bringing in the likes of Thomas Partey and Albert Sambi Lokonga, but there’s surely room for a player of Bissouma’s quality as well.

The Gunners have made a poor start to the season, and Partey has proven a bit injury-prone in his time at the Emirates Stadium, while loaned-out duo Lucas Torreira and Matteo Guendouzi surely don’t have much of a future at the club.

Thomas is clearly a fan of Bissouma, singling him out as someone Arsenal should target in the near future.

“I think Bissouma would be an excellent addition to all the top teams,” Thomas told CaughtOffside. “He has real energy and composure on the ball. He works hard in front of the back line which gives the more creative players a better platform to work from.

“I called for Arsenal to do it in the summer and I really hope that move can materialize going forward.”

Yves Bissouma could be an ideal signing for Arsenal

Thomas mentioned Bissouma’s qualities as he also focused on some of the weaknesses in this current Arsenal side.

The ex-Gunner admits he was a bit disappointed that his old side couldn’t control the game better in their recent 0-0 draw with Brighton, with Bissouma perhaps the signing that would help Mikel Arteta’s team take control of matches like that.

“Arsenal are still a young team that are growing,” he said. “The performance gave me mixed emotions due to us not being able to create a lot going forward, but at the same time the defensive line is really starting to come together and understand the importance on a clean sheet.

“That is the foundation in any team to build on. It was never going to be an easy game and Brighton are on a really good run of form right now, so they will learn.

“Arsenal should probably be bossing a game against Brighton, but their shots were not too dangerous and overall they coped well with a good Brighton team. I do think that they need to take more control of games, and stamp their authority more often, like they did against Spurs.”