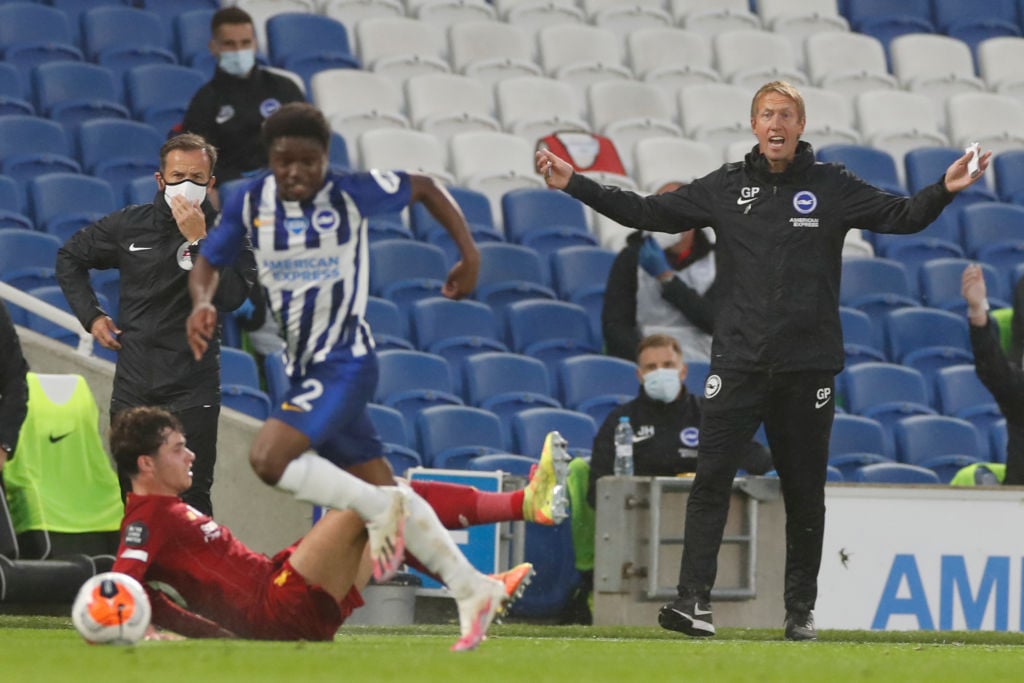 The new Newcastle United owners are interested in appointing Brighton and Hove Albion boss Graham Potter as their manager, according to The Sun.

It has been reported that Potter has impressed the Newcastle owners, who reportedly want an English identify at the club.

Potter is a brilliant manager who has been superb for Brighton since he was appointed in the role in 2019.

The Seagulls are doing well at the moment, and it is very likely that they will not go down to the Championship at the end of the season.

However, it is unlikely that Brighton will want to let go of the 46-year-old while the season is in progress.

Brighton chairman Tony Bloom described Potter as “excellent” on the club’s official website in May 2019.

The Seagulls will know that replacing Potter – described as “one of the best English managers” by Manchester City boss Pep Guardiola in The Brighton & Hove Independent in July 2020 – will be tough.